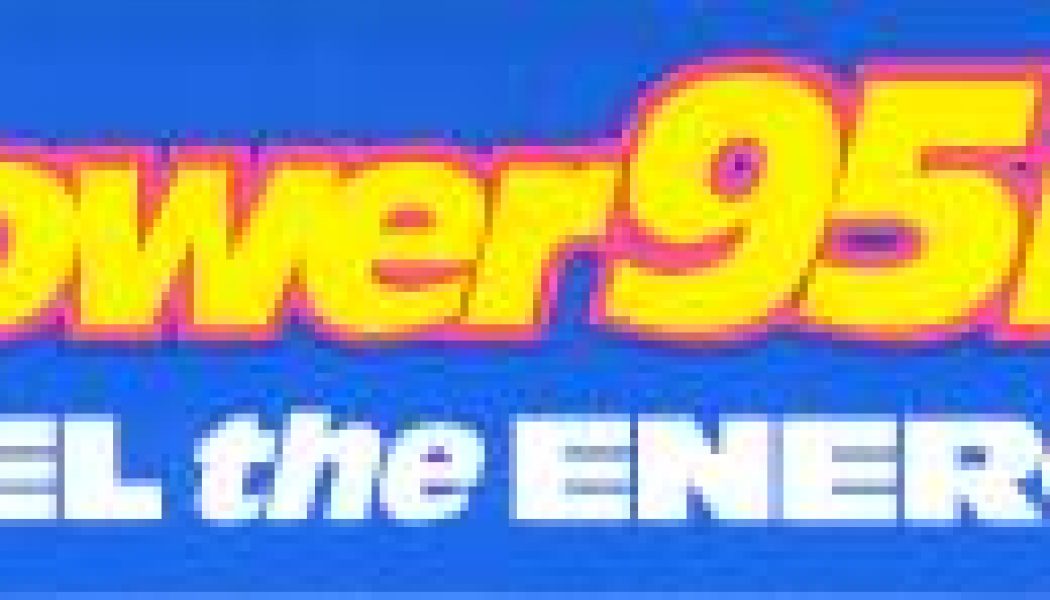 Beginning sometime in 1986, 94.9 FM in Dallas was known as Y95. During its run, it forced multiple competitors out of the CHR format. But in the early 90’s, with changing popular music tastes, many Mainstream CHR stations in the U.S. faced an identity crisis. According to DFW Radio Archives, this aircheck was recorded just after the station was rebranded as Power 95 with a more Rhythmic approach (24 years ago today). About six months later, it became “Oldies 94.9″. Contributed by Robyn Watts.