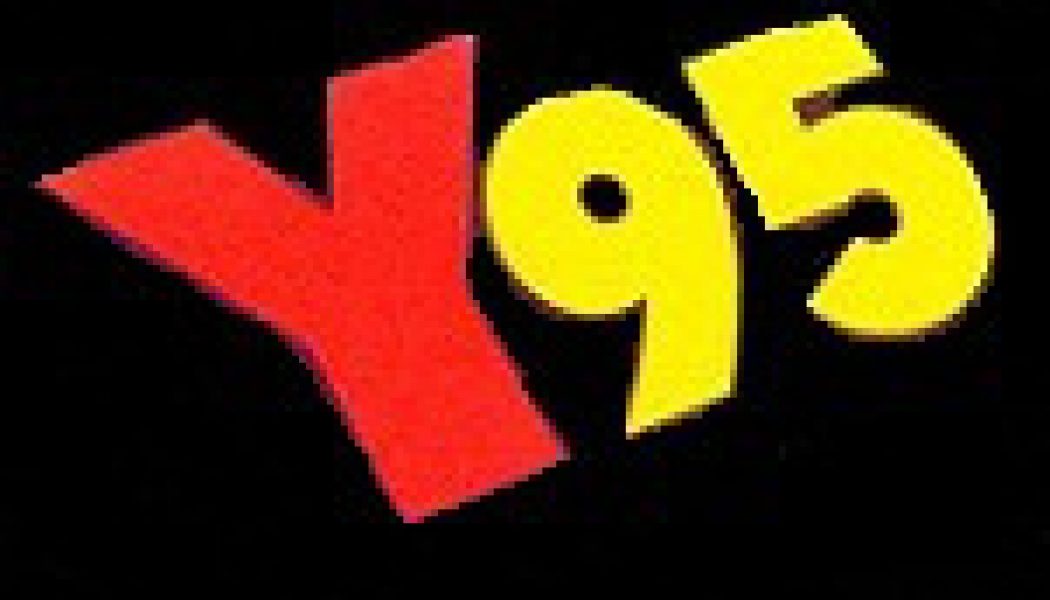 A TM Productions demo jingle package produced for Y95 (KHYI 94.9 FM, Dallas). Thanks to Neal Bowden for the following info: “The Y95 demo is from Nov 1988. These jingles never actually went to air as KHYI was used as the pilot station for demo purposes only. Y95 were using JAM jingles around that time.”