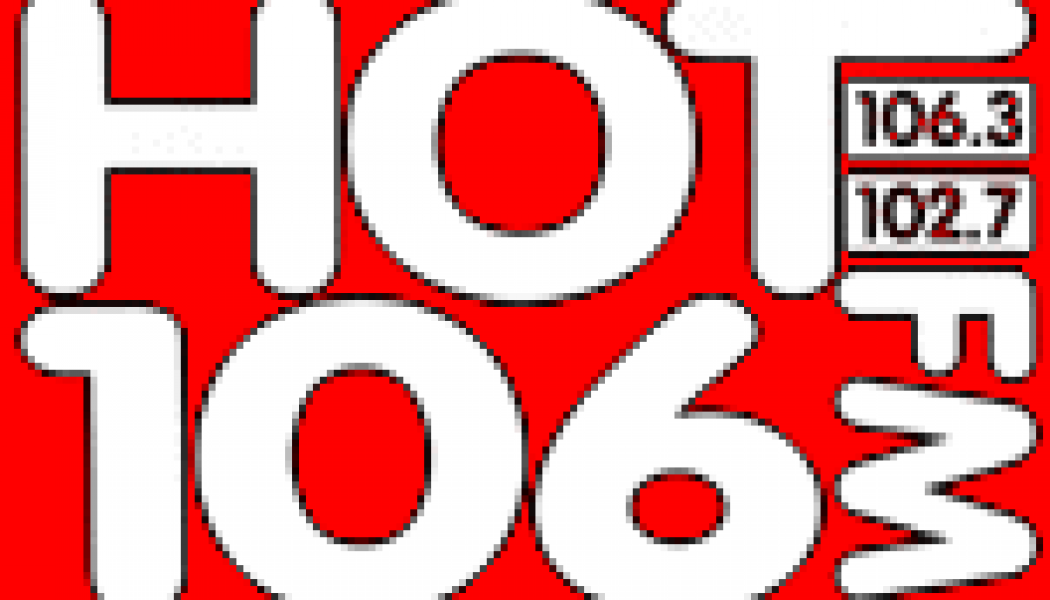 Recorded 16 years ago this weekend, this is a sample of Providence’s Rhythmic CHR recorded during live-to-air Sunday night mixshow programming. Per Wikipedia, the station had been known as “Kicks 106” and later “Kix 106” with a balanced Rhythmic CHR format from 1988 through some point in 1997.