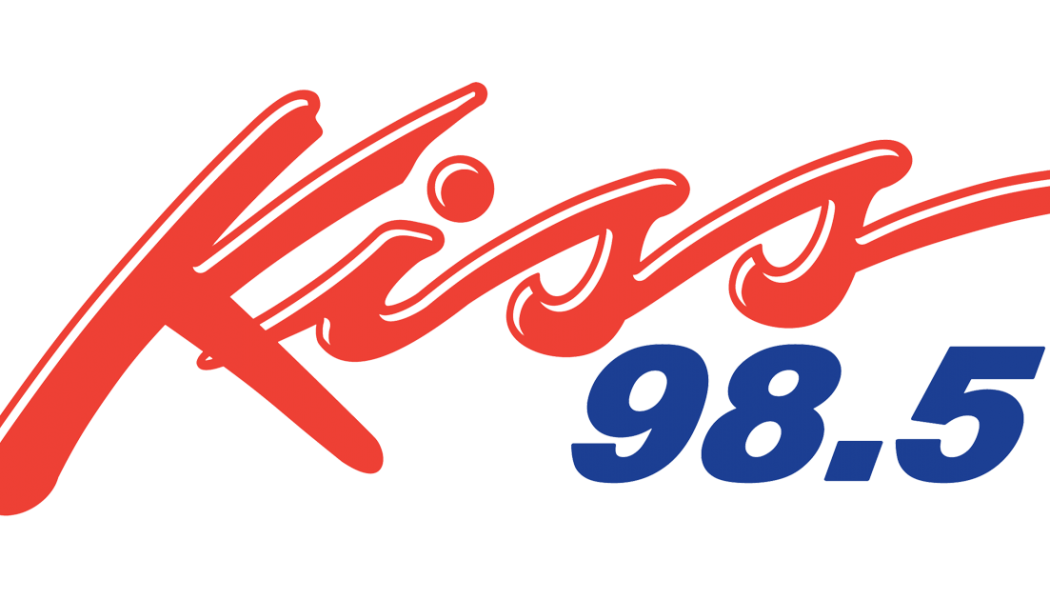 From the late 1990’s, here is a sample of Buffalo’s longtime Mainstream CHR outlet. It’s hosted by Shy Guy Shaun, who joined the staff in 1997 following participation in a station contest and as of today (April 2017) is still on-air.

Recorded 23 years ago today, here’s a sample of Buffalo’s longtime CHR outlet. Kiss 98.5 is seemingly one of the relatively few stations to have stuck with a Mainstream CHR format during a year (1993) when most of its peers had either begun leaning towards either a Modern Rock or Rhythmic approach, or had abandoned CHR altogether.

In the mid to late 90’s, CKEY offered a dance music-heavy Rhythmic CHR format branded as “FM 101 The Planet”. This is a sample of the “Pirate Radio” program hosted by Chris Sheppard.  Sheppard shares a great deal of knowledge about the music being played on this show. CKEY now offers a Mainstream CHR format as CFLZ “Z101.1”.