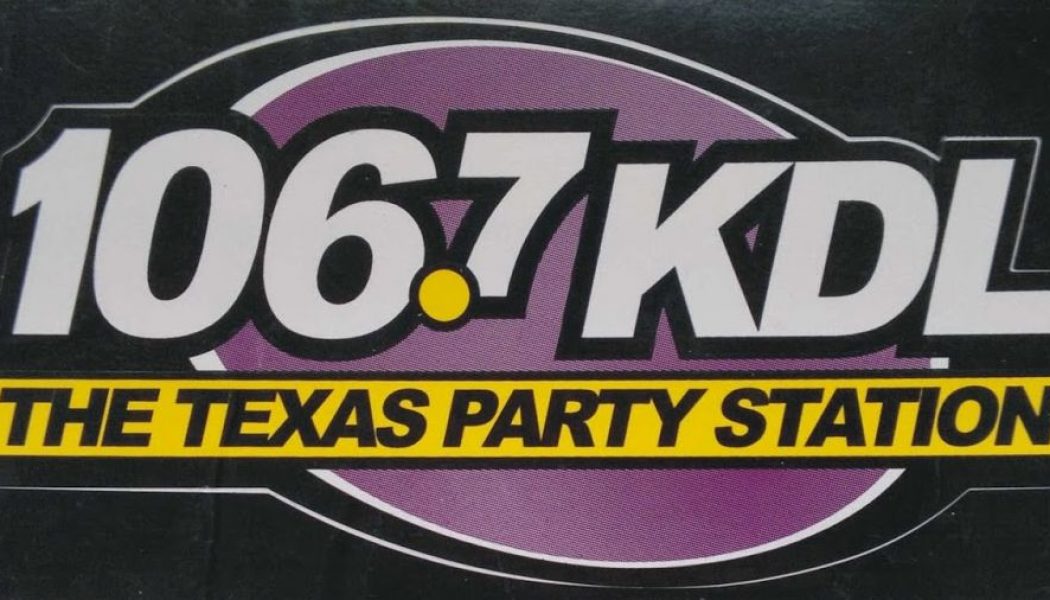 Recorded 11 years ago this month, here is a montage of a great-sounding but short-lived attempt at making the Dance format work in Dallas/Fort Worth, nearly two years after its debut. Left intact is a humorous promo indicating a flip to “The Medical Channel” the following month if listeners didn’t support KDL’s advertisers. Per Wikipedia, later in the year, the station began moving in a Rhythmic CHR direction as it attempted to target young Hispanic listeners.