Recorded 21 years ago today, this is a brief sample of The Bay Area’s longtime Alternative/Modern Rocker. Visit the KITS page on Wikipedia for more information on the history of this station. 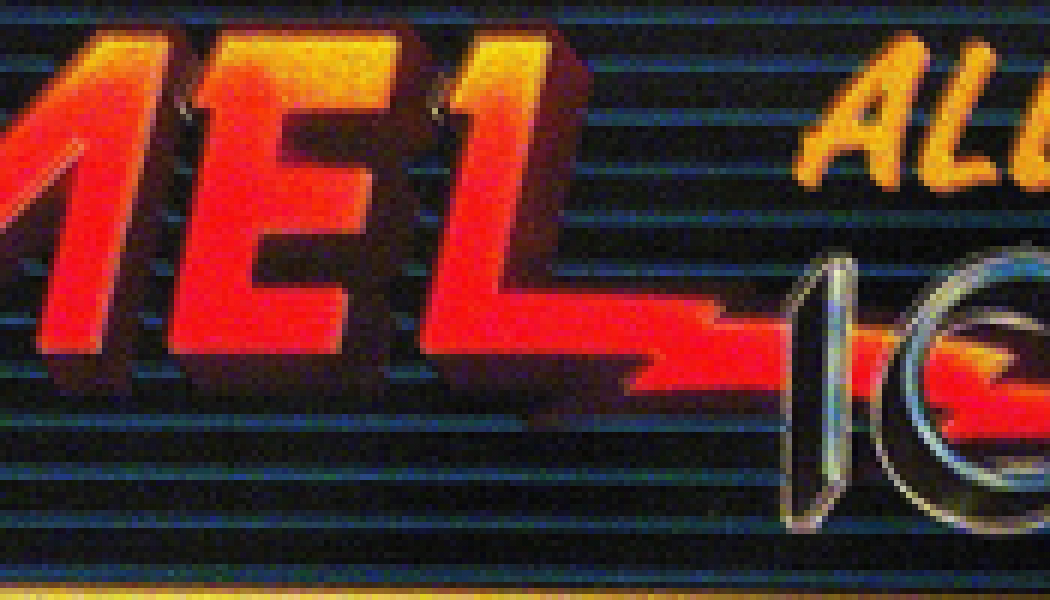 31 years ago yesterday, Rock-formatted KMEL “Kamel 106” came to an end, replaced by what would become a legendary CHR station. At its onset, the station’s nickname was “All Hit 106”; over time, it began to identify itself simply by its call letters. The actual sign-on is posted at our sister site, Formatchange.com. The montage posted here represents the one hour+ that followed. KMEL is now  an Urban station, resulting in a sound very different from its CHR days.