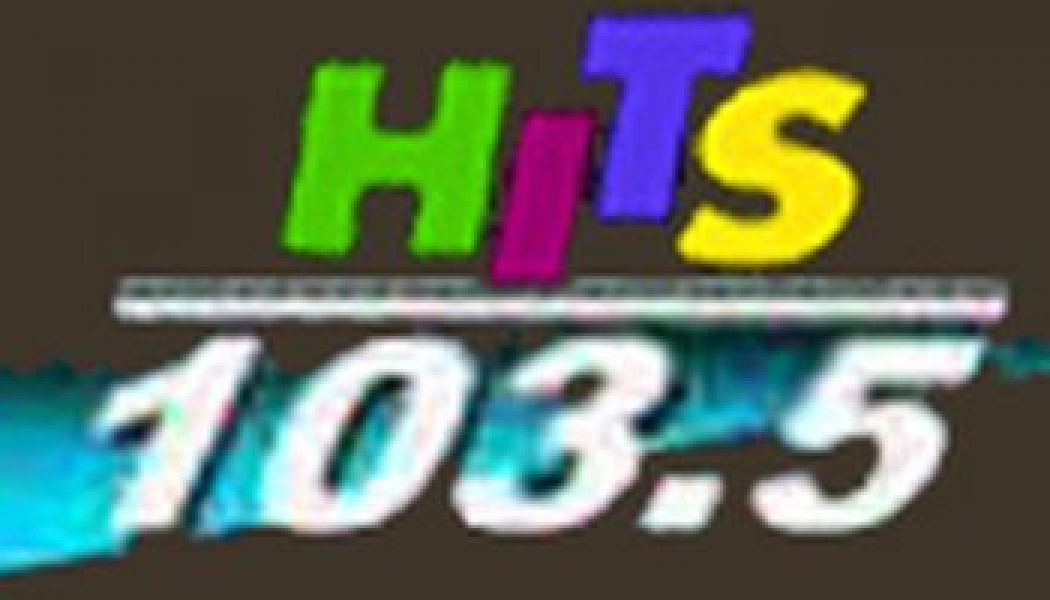 According to Wikipedia, CIDC (licensed to Orangeville, ON) has been programming some form of Rhythmic-oriented CHR since 1995. This is a sample of the station from April 1998, shortly after it had evolved from “Hot 103.5” to “Hits 103.5”. While the addition of R&B and pop tracks accompanied the name change, as heard on this aircheck, the station still offered Dance music programming at this time.