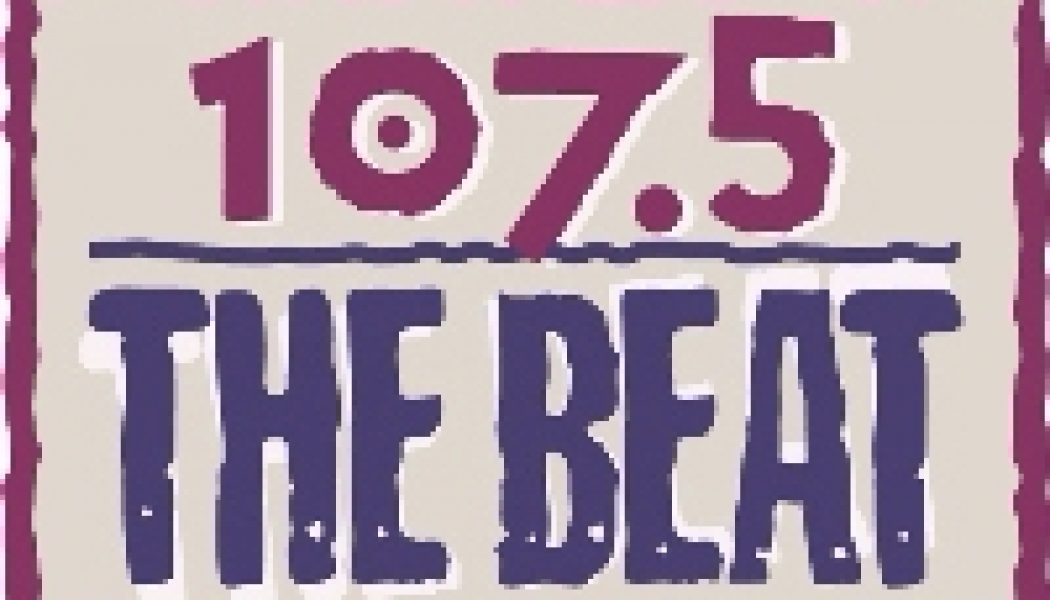 A station named “The Beat” – especially in combination with the style of logo shown above – is generally presumed to have some sort of Rhythmic-flavored format. This aircheck – our first representative from the Portland market – is the rare exception. On August 1, 1996, KBBT (970 AM) began simulcasting on 107.5 FM and shifted formats from Alternative to Modern AC. The AM was eventually dropped from the simulcast. This is a sample of the station almost 7 months after the transition.