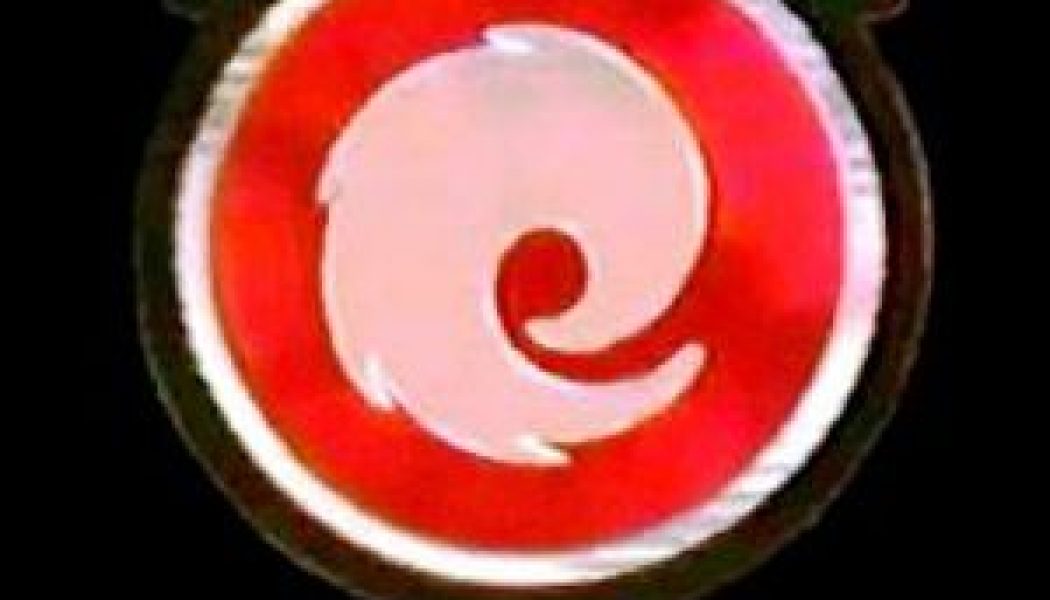 For several years in the early to mid 1990’s, Toronto’s Energy 108 offered a cutting-edge Dance music format, making it a favorite among Dance radio enthusiasts. However, by 1997, the station’s ownership changed hands, and the format eventually evolved to Mainstream CHR.  This brief aircheck (seemingly one of the few in existence) was presumably recorded close to the beginning of that transition. It features snippets of the station’s “Top 50 Countdown” and “All Retro Dance Edition” programs. More information can be found at Wikipedia.