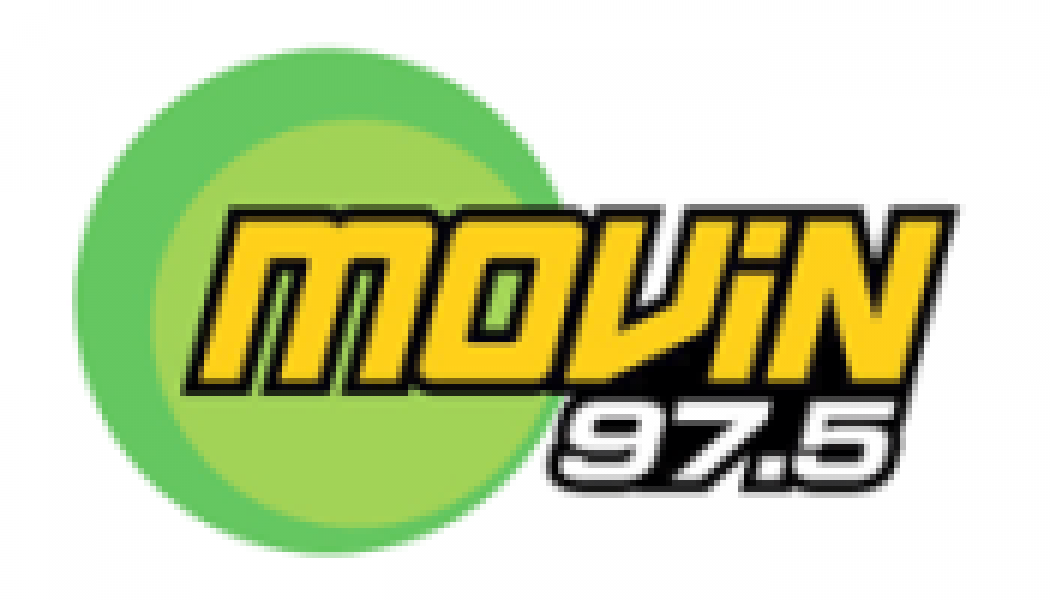 In May 2006, 92.5 FM in Seattle flipped to Rhythmic AC as “MOViN 92.5” (KQMV) and enjoyed instant ratings success. As is often the case in radio, numerous stations around the country jumped on the bandwagon, attempting to duplicate KQMV’s achievement. One of those stations was Standards-formatted KRZS, which was targeting Phoenix from about 85 miles to the North. Eight years ago today, it became “MOViN 97.5”. The call letters eventually became KMVA. You can hear the actual format change/debut at our sister site, Formatchange.com.  The audio linked below represents a montage of the 2 hours or so that followed.