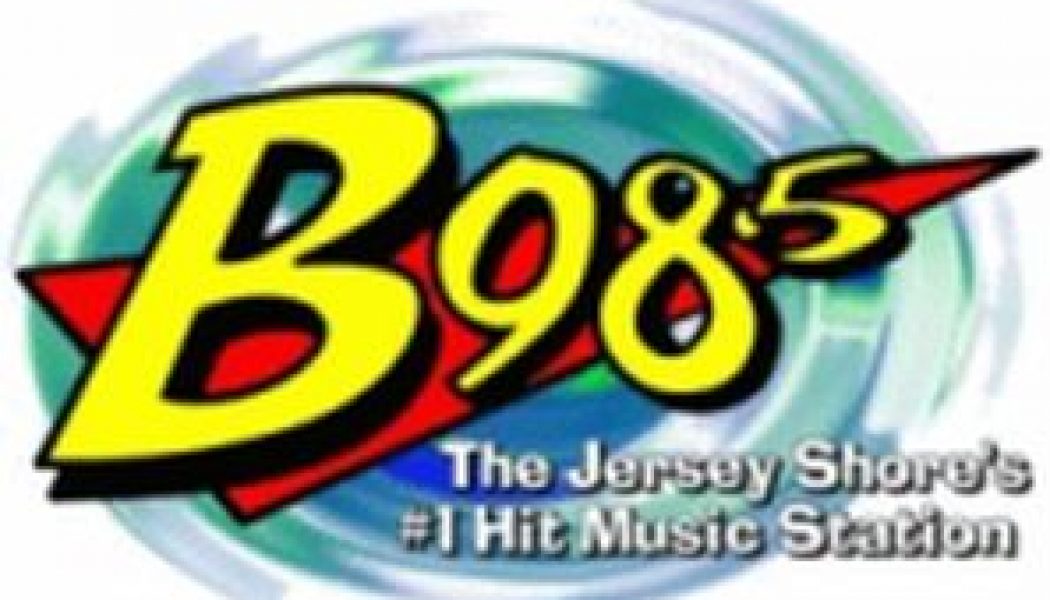 This is a sample of the original B98.5. Per Wikipedia, the station took on three other identities between February 2005 and September 2010, before returning to its previous approach. The aircheck is hosted by Alan Fox, whose résumé includes a three-year run as Program/Research/Production Director at WBSS “Boss 97 FM” in Atlantic City, NJ.