This is a sample of late night, high-energy mixshow programming from the late 1990’s, as broadcast on one of America’s legendary CHR stations. 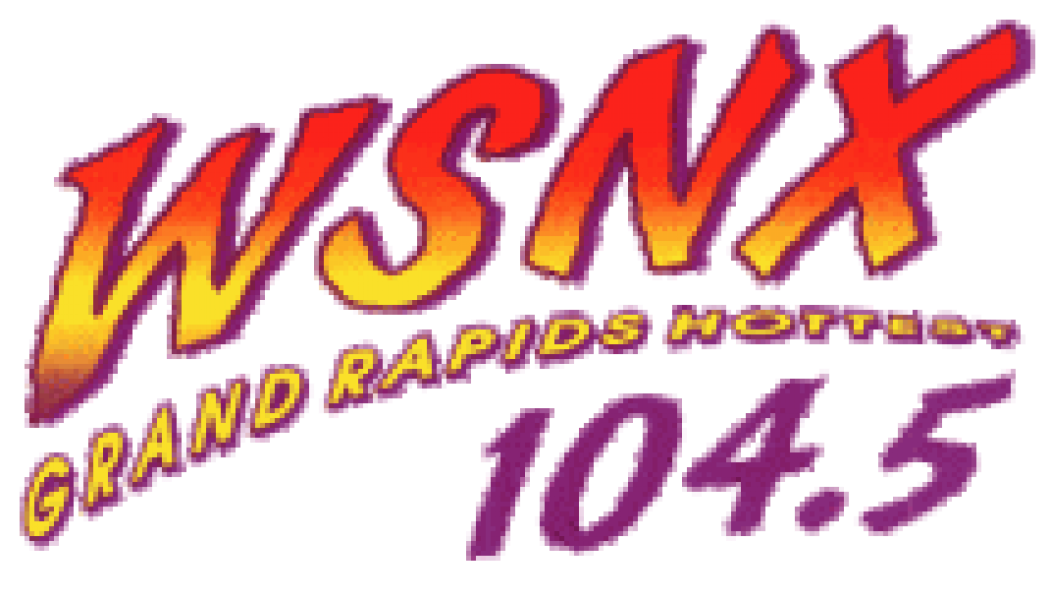