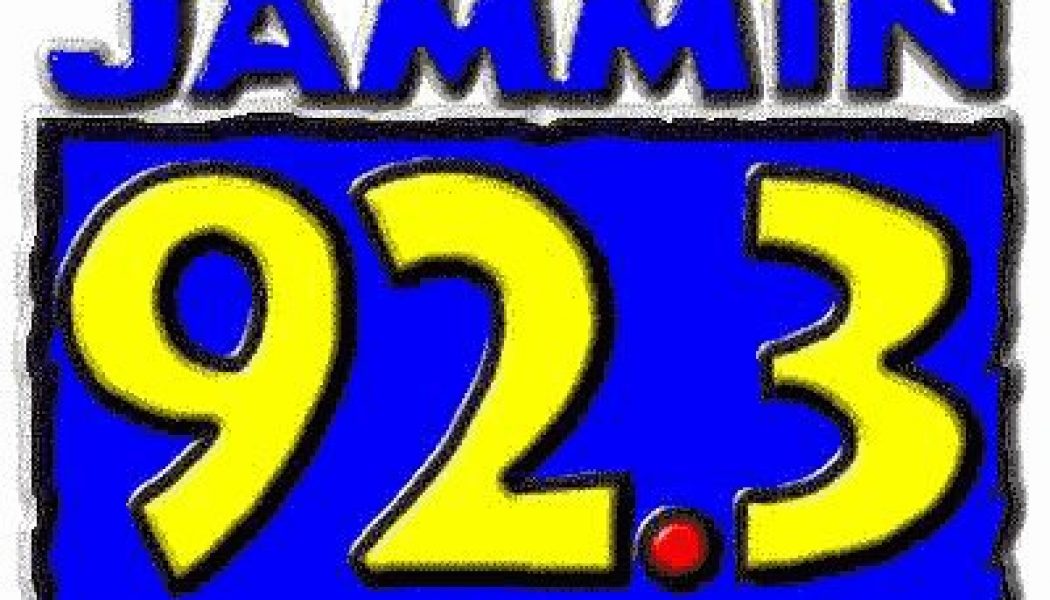 WZJM offered a pure Mainstream CHR format through most of 1995, as demonstrated on this montage. Towards the end of the year, the playlist began leaning in a Dance/Rhythmic direction (as heard on THIS compilation of the station from June 1997) – it would remain that way until the station became a victim of the “Jammin Oldies” fad in March 1999. Many thanks to Mark Pfeifer for contributing this aircheck!

In 1997, WZJM was a fun-sounding station, as it offered a Dance & recurrent-friendly, Rhythmic-leaning Mainstream CHR format, making this one of my personal all-time favorite airchecks.  Please visit this page on Wikipedia for more information on the history of the station/frequency.

Recorded 17 years ago this month (and also on a Sunday), this is a montage of a great Rhythmic-leaning Mainstream CHR that served the Cleveland market for most of the 1990’s. Please visit this page on Wikipedia for more information on the history of this station/frequency.

Both recorded 14 years ago today, this is a sample of competing Hot AC stations in the Cleveland market at the end of the 1990’s.  Q104 positioned itself as  “The best hits of the 80’s, 90’s and today” while WMVX was “The Greatest Hits of the 80’s, 90’s and 70’s”. It also seems that both stations employed Sean Caldwell’s voicework in some capacity; he was the primary voice of Q104, while he appears to have been a secondary voice at Mix 106.5, as heard at 7:15 on the aircheck. At one point, WQAL was owned by Chancellor Media Corporation, while WMVX was under the Jacor umbrella. Clear Channel acquired both companies, but ended up spinning of WQAL to CBS in order to comply with FCC ownership rules.

According to Wikipedia – on May 20, 1999,  WZLE changed its format from Christian Contemporary to Mainstream CHR as “Kiss 104.9 FM”. At the time, debuting/rebranding stations as “Kiss” had become a common occurrence in the Jacor/Clear Channel world. This montage of the station was recorded just a few days after that event. In September of that year, the station’s call letters eventually switched to WMTX and then WAKS.  The format and “Kiss” name moved to 96.5 FM in 2001.

107.9 the End represented the Modern Rock format in Cleveland from 1992 to 1999.  This aircheck is from a Sunday morning in 1997 (possibly August), primarily during the “Flashback Brunch”.