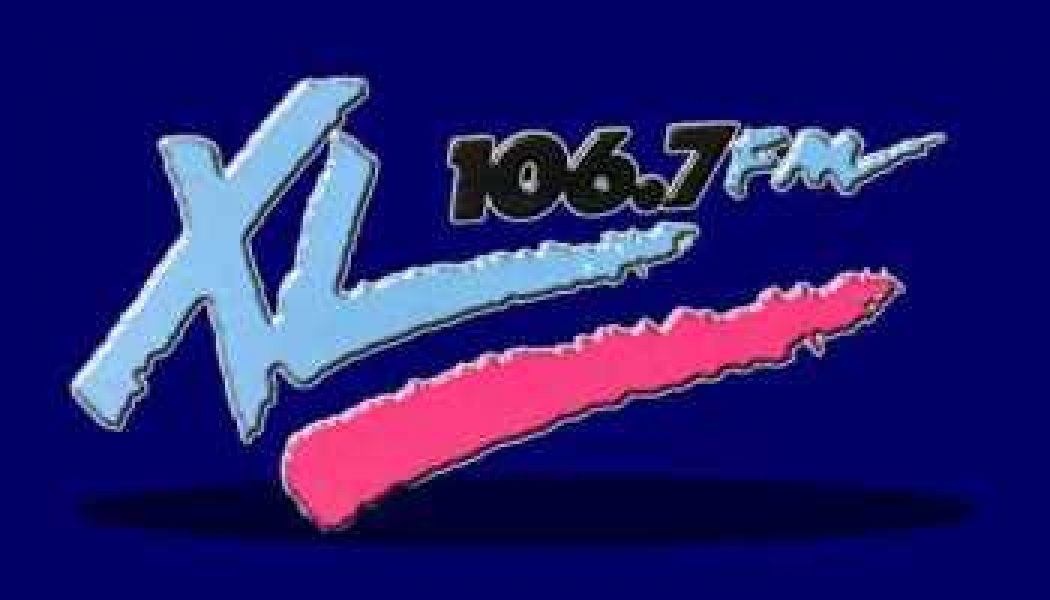 “Of all of life’s experiences…you must at one time or another encounter…RAVE”. Voiced by the legendary Mitch Craig, this is a sample of Orlando’s longtime CHR during progressive underground dance mix programming.

This is a montage of 103.3 VYB shortly after its debut, recorded 17 years ago this month. At the time, the station offered a relatively broad, interesting mix of CHR currents, recurrents and even gold. According to Wikipedia, the station’s call letters did not change to WYVB until November 1999.