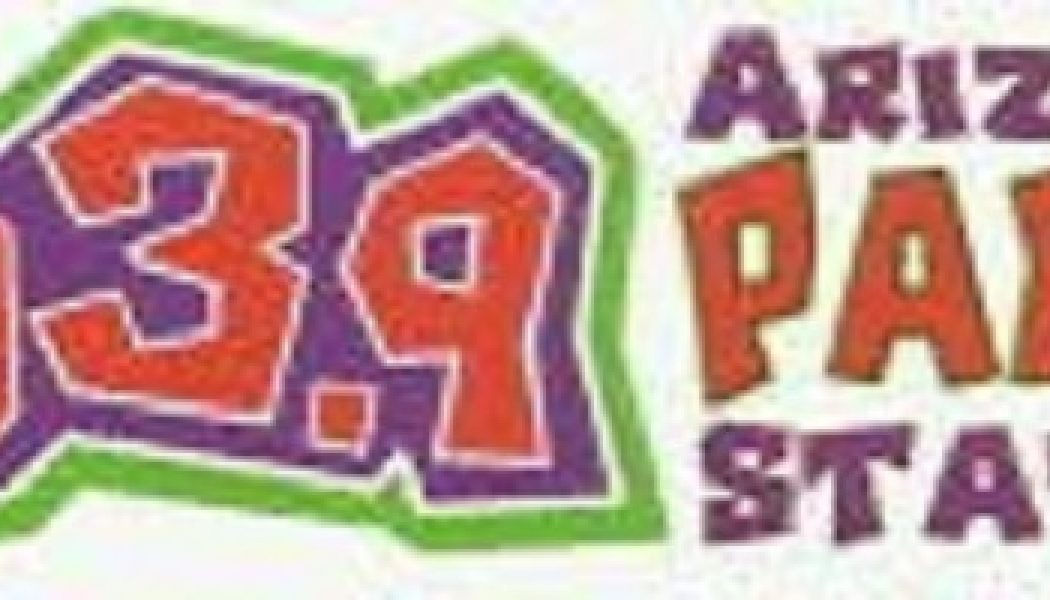 On October 30, 1996, at 3:30pm, following more than six months of stunting, KBZR officially launched as “The New 103.9, Arizona’s Party Station”. Shown here are the following: (1) YouTube video: A news story about the debut that aired on the 10pm newscast of local Phoenix TV station KTVK (Channel 3). (2) Aircheck (below the video): the actual sign-on along with a mix show that immediately followed. Please visit Formatchange.com for more details about the history of the station.