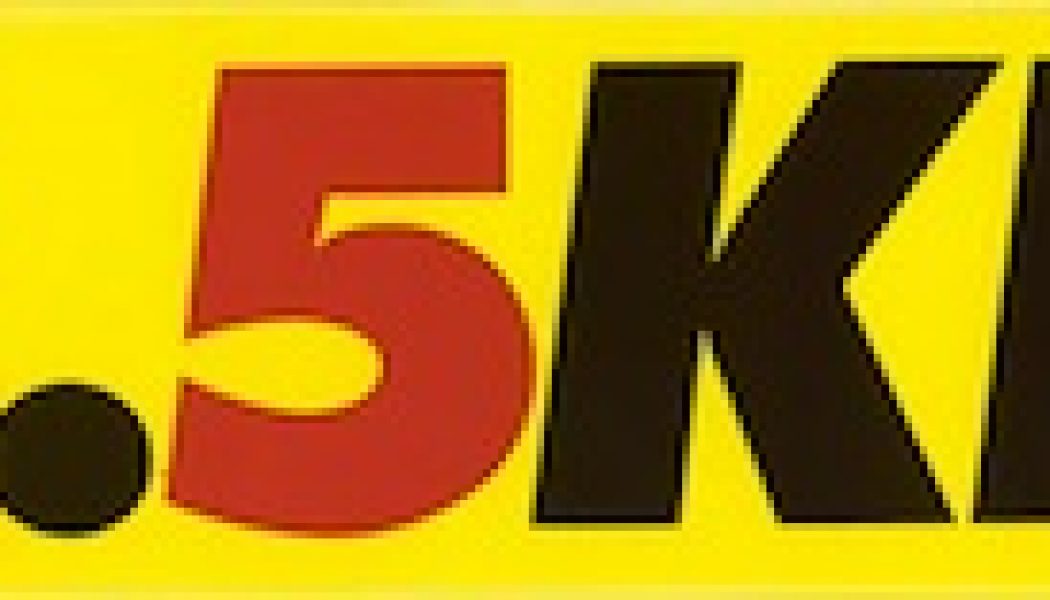 With some programming elements that would sound more likely to be heard in the late 1980’s, WKRZ Wilkes-Barre in 1998 was a throwback to a simpler time. The evening show with “Bobby Knight” was phone heavy with a playlist heavy on Pop-Alternative like Paula Cole and Semisonic and long lost teen pop artists like Five and Soap. Bobby Knight would later go on to have a run in afternoons at KIOI San Francisco under the name Danny Mitchell before returning to PA to have programming roles at WLEV/WCTO Allentown and WWYW/WZSR Suburban Chicago before leaving the industry.