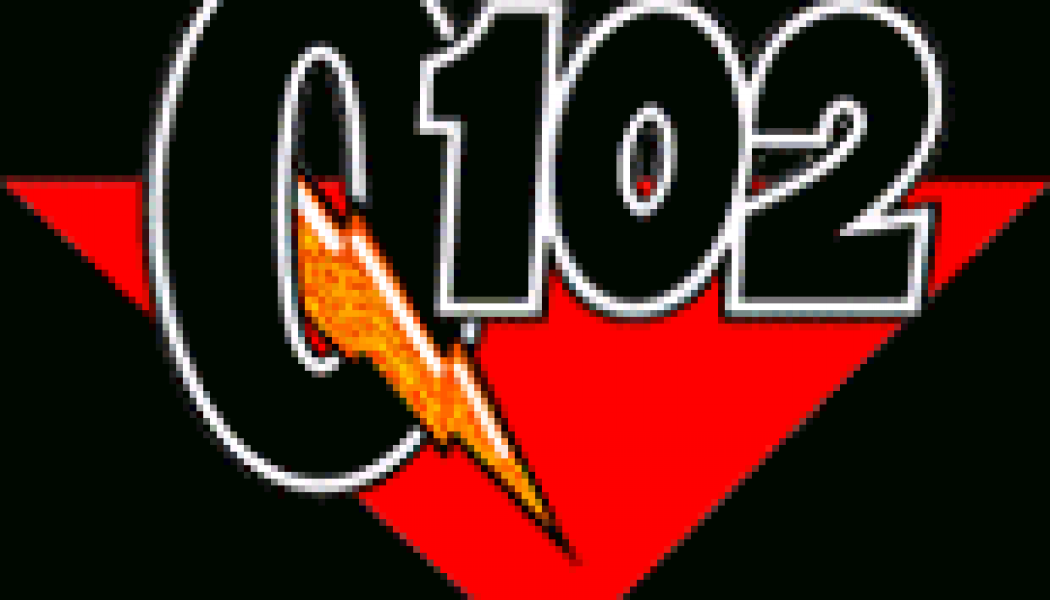 This is a sample of Philadelphia’s longtime CHR, recorded 15 years ago this month. In early 1998, after several years with a pronounced Rhythmic lean, Q102 began moving in a more Mainstream direction. As heard on this aircheck, that transition was essentially complete a year and a half later, although the station did seemingly throw in a Dance/Rhythmic classic from its past life, perhaps once or twice an hour.