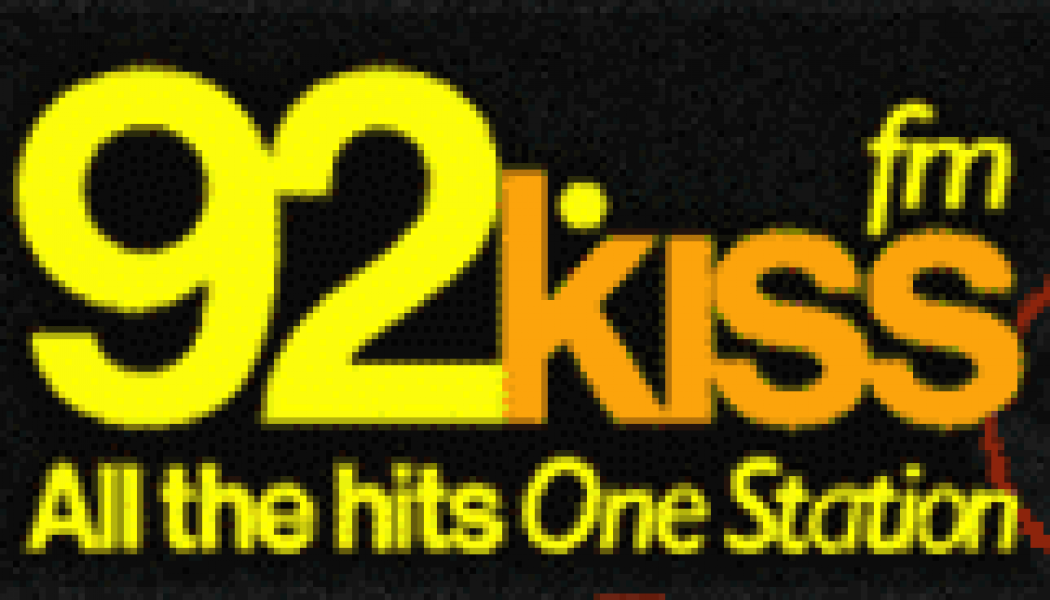 In November 1998, pure Mainstream CHR was heard on Chicagoland airwaves (for the first time in many years) with the launch of “92.7 Kiss-FM“ on a pair of suburban signals. This is a sample of the station about 9 months into its existence (recorded 16 years ago today.) More information on the history of this station can be found at Wikipedia. 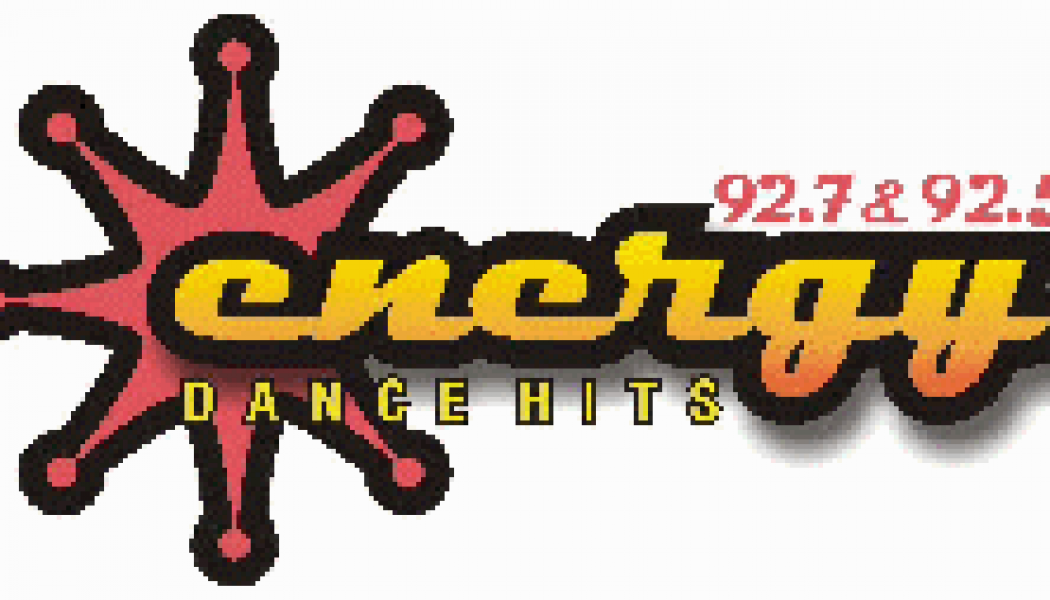 The Chicago division of Big City Radio offered some of the more interesting programming on the Windy City’s radio dial. However, three times, a format they debuted on one of their sets of suburban frequencies (92.7/92.5 or 103.1) ended up being copied and presented in a different form on a full signal in the market. When “92.7 Kiss-FM” (later 92 Kiss-FM) debuted in November 1998, it represented the first serious attempt at a CHR/Pop outlet in the Chicago area since the early 90’s. The suburban trio of 92.7 WKIE/Arlington Heights, 92.7 WKIF/Kankakee, and eventually 92.5 WDEK/DeKalb combined to produce ratings near or at a 2 share 12+. (In comparison, those three signals consistently combined for a “no-show” in the 12+ ratings before Big City took control and linked the signals together.) Ho...

“Discover America’s Hit Music…the Bus, WBUS.” Offering a unique name and an even more interesting playlist, WBUS was an interesting Mainstream CHR station that originated in Kankakee, IL but could be heard in parts of Chicago (about an hour to the North.) Researching the history of this station, it was considered very Rhythmic given its rural roots. It was also apparently a huge success financially — yet, only about a month after this aircheck was recorded, the station changed its format following a sale to a Spanish-language broadcaster. A couple years later, the Bus returned to 100.7 FM with the WBVS calls and had approximately a five-year run on that frequency.