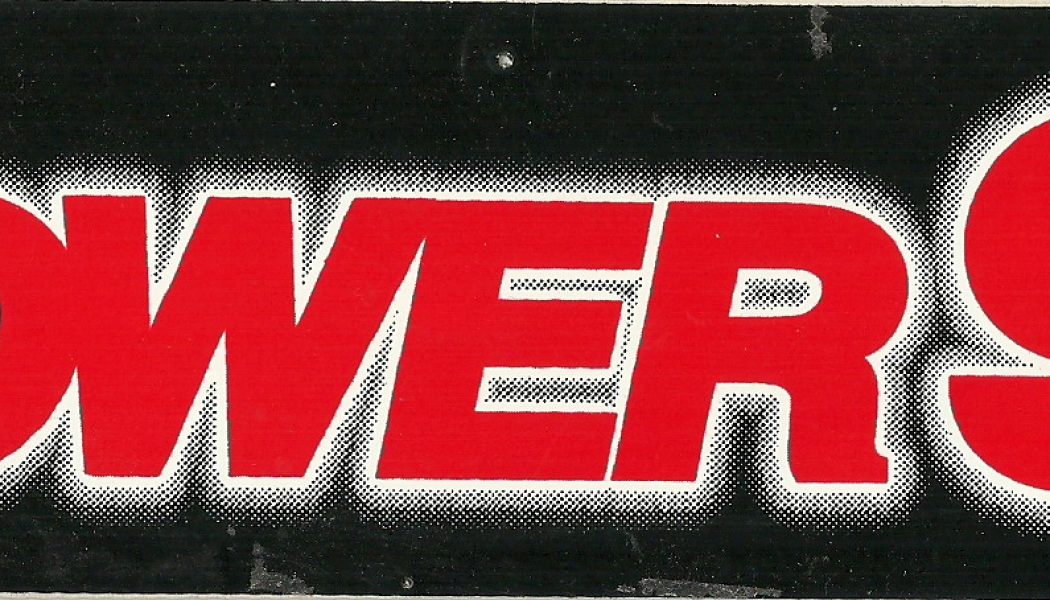 Recorded on Good Friday 1991, this is a sample of the dominant CHR station in Phoenix for most of the 1990’s, at the start of that decade. Specifically, this is a montage of the “Power Morning Zoo”. One of the co-hosts was Danny Partridge a.k.a. Danny Bonaduce, who became a TV star via “The Partridge Family” in the 1970’s. He joined KKFR around September 1990. Two days after this aircheck was recorded, Bonaduce was involved in an incident with a prostitute. The next day, he was placed on administrative leave. Many thanks to Beau Duran of WBBM NewsRadio for providing this aircheck.