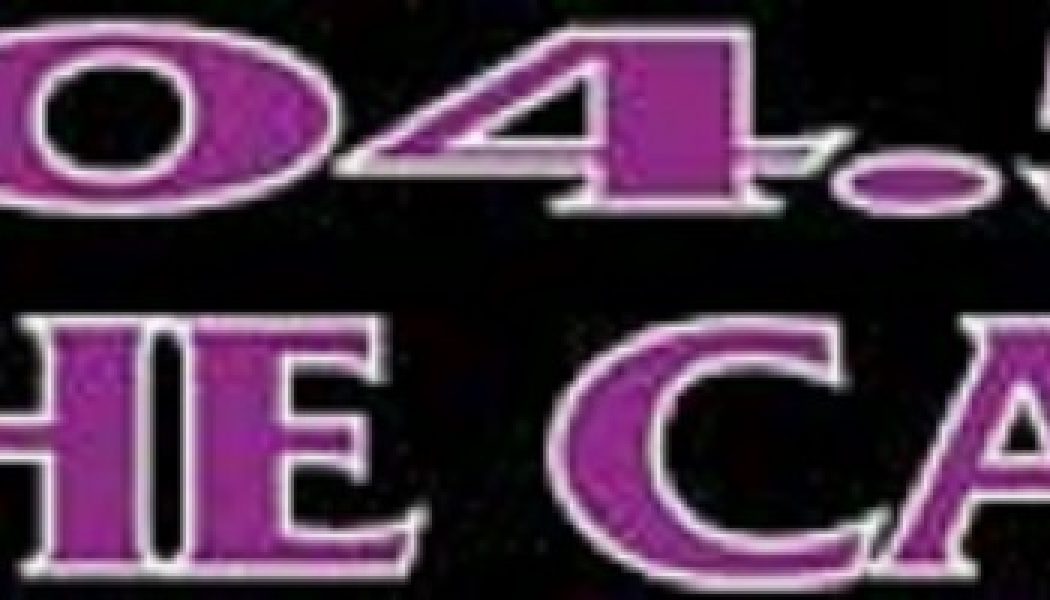 “We’re in the tune in your head…Lexington’s new 104.5 the Kat.” In the early to mid 90’s, as the CHR format disappeared across the U.S., the idea of a single station offering multiple genres of music had become foreign in many areas. This is presumably why WLKT heavily employed the slogan “Music for All People” on this aircheck (which I believe was recorded not long after the sign-on) — and you will hear, they did a great job of living up to that promise. Note that this aircheck consists of several segments recorded on two separate days (not a single continous recording), so certain songs are heard twice.

This is a montage of Louisville’s longtime Mainstream CHR (30+ years as of this writing) from sometime in the Summer of 1997.

This is a brief sample of Louisville’s longtime Modern Rocker from its days on 100.5 FM. According to Wikipedia, the station moved to 93.1 FM in 2005. Thanks to Jeffery Holland for contributing!