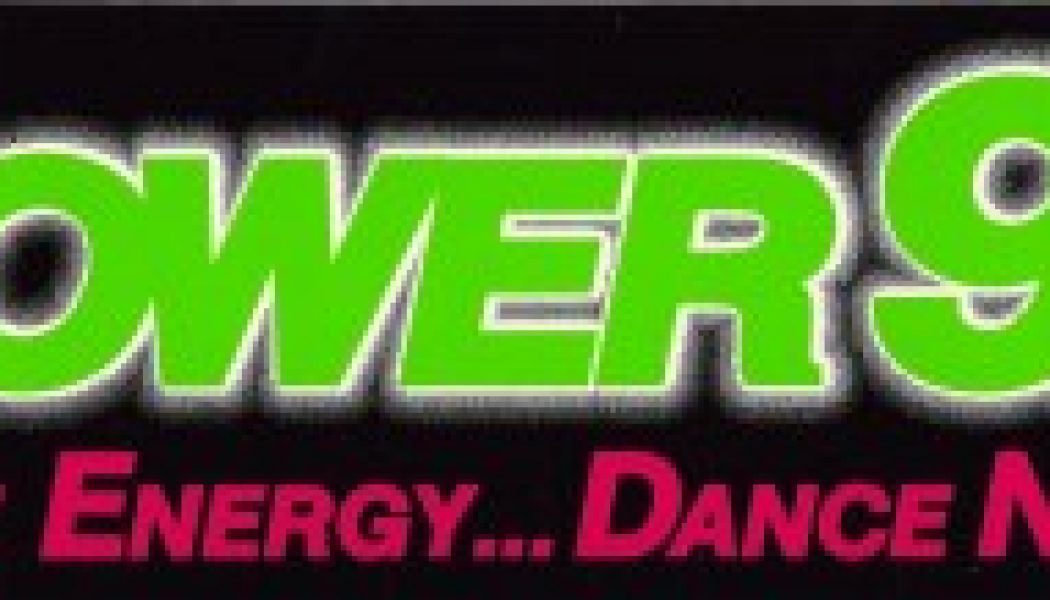 “92 might be leaving your calendar, but it will never leave your radio…” — One of the sweepers featured in these snippets of Power 92’s countdown at the end of 1992. Includes Kid Corona (one of at least three personalities heard on this aircheck) mentioning (via information from a listener) that the #1 song on the station from 20 years prior (1972) was “Theme from Shaft”.  (Does anyone know what format resided on 92.3 FM at that time?) I loved the high-energy, laser-sound-effect-dominated presentation style used by KKFR (and its clones) during this period.  I wish that stations focusing on this type of music today would take it a step further and employ the production values from that era. An additional composite of Kid Corona can be heard at this ...

In the mid-90’s, KSJM “Power FM 97.5” was one of two bilingual (English/Spanish) Rhythmic CHRs serving the Tucson market.   This aircheck, recorded two nights before Christmas 1996, is hosted by Kid Corona. A sample of KSJM’s primary competitor, KOHT “Hot 98 FM”, was posted a few hours ago. It was recorded on the same evening, and interestingly, was hosted by a personality with a similar name (Kid Loco). Comparing these two airchecks, it seems that KSJM was the more Spanish-leaning of the two stations.