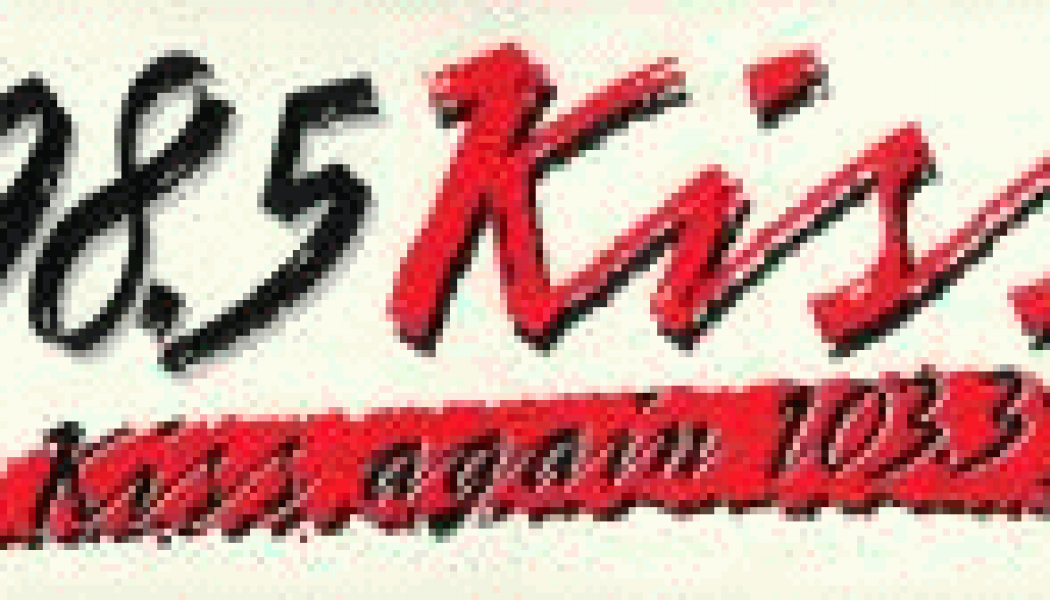 “Kiss 98-5, Kiss Again 103-3″ (KHYS/KJOJ) debuted on February 24, 1997 with a Dance-oriented approach targetted at Latinos, similar to Power 96 in Miami. Styles of music heard on the station included house, freestyle, bass, tropical, and R&B. While the station seemed to be making some progress in the ratings early, it never got to the next level. This brief aircheck was recorded around the time (or shortly before) a shift to a more Mainstream approach — essentially a more Rhythmic version of the heritage Mainstream CHR in the market, KRBE. The station threw in the towel altogether on 1/1/99 as it jumped on the “fad” format of the era — Rhythmic Oldies (better known as “Jammin’ Oldies”).