From mid-1992 through the end of 2005, 101.5 FM offered a number of different formats, but always branded itself as “The Zone”.  The most mainstream (and shortest-lived) of those formats, as heard on this aircheck, was an Adult Top 40 attempt in 1999, likely the result of competitor KZZP abandoning Modern AC in favor of CHR earlier in the year.

This is a montage of “101-5 the Zone” on a Saturday night in the middle of a scorching Phoenix summer.  One of the station’s slogans was “Arizona’s Alternative”, but the sound was very Modern AC-ish at this time.  Heritage 80’s CHR KZZP (104.7) had returned as a Modern AC a year and a half earlier, and was enjoying a ratings resurgence. 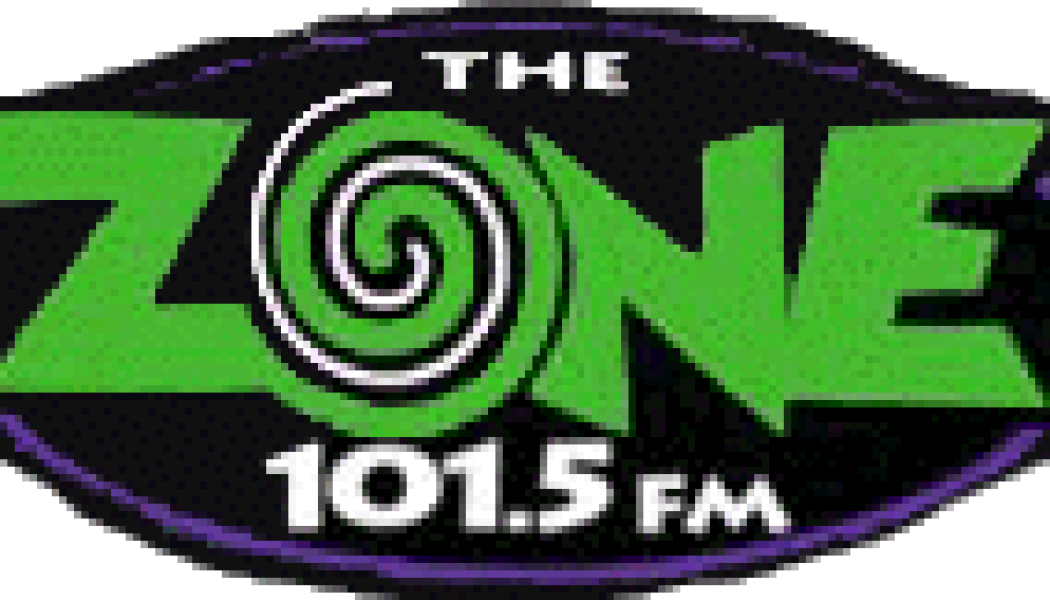 101.5 the Zone (KZON Phoenix) in the latter years of its Modern Rock format.  “Evenings with Chris V” – recorded 12 years ago yesterday.