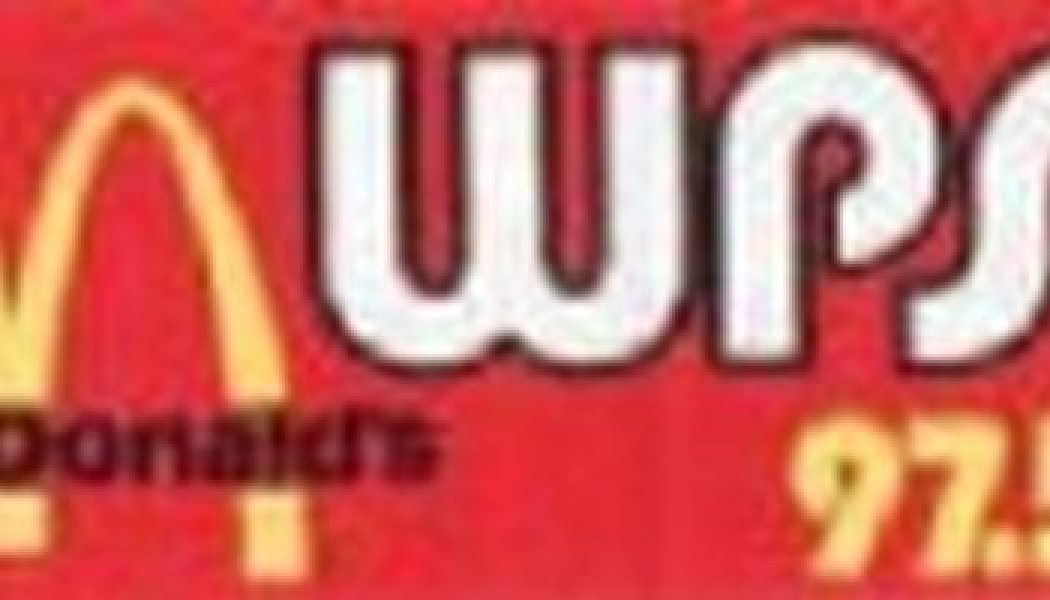 At the start of the 90’s, as mainstream pop music became much more fragmented, many formerly “Mainstream” CHRs chose to lean towards Rhythmic/Dance music, while others (such as WPST as heard on this aircheck) moved towards Hot Adult Contemporary. However, by the end of 1991, WPST had evolved into something perhaps best described as “Rock 40”, similar to some of its neighbors in the Philadelphia region, such as WRFY “Y102” in Reading and WSTW 93.7 in Wilmington.