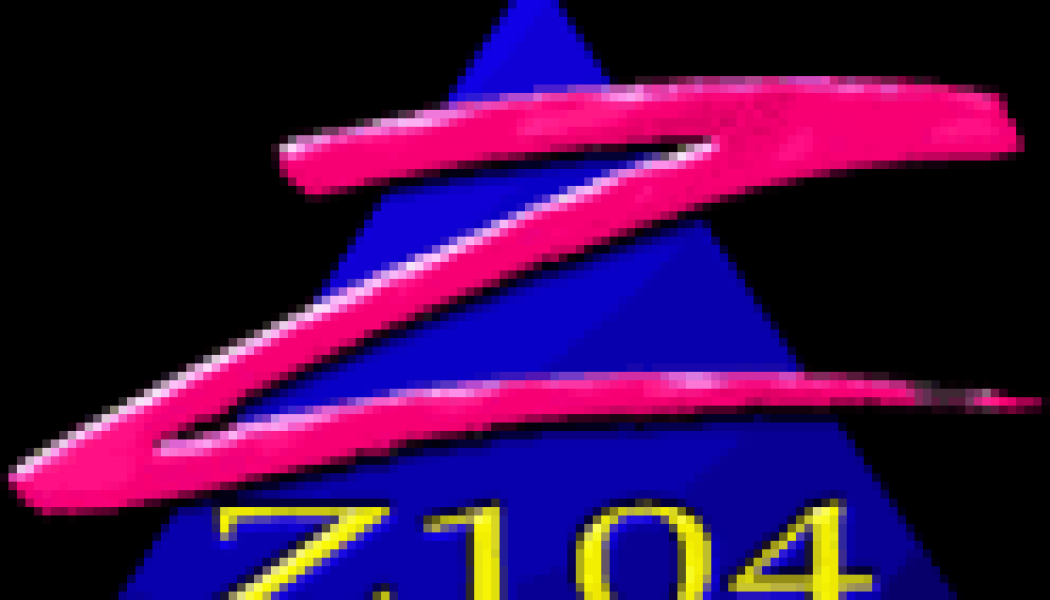 My apologies for the mediocre sound quality during the first 35 seconds of this aircheck – this occurred due to circumstances beyond my control. From about 6 weeks after this debut, this is a sample of the station that represented the Mainstream CHR format in our nation’s capital during the mid to late 90’s. This was recorded during Morning Drive by longtime industry veteran George McFly. Since it was Labor Day, the theme of his show was “who’s working?” – he aired many calls from listeners who were employed primarily at convenience stores.