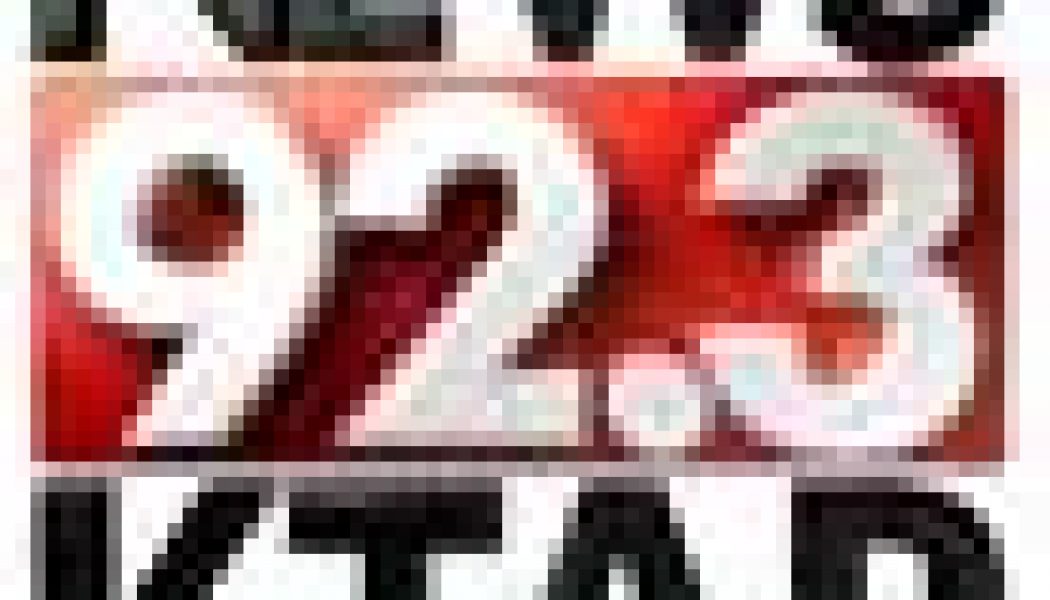 In September 2006, Bonneville International began simulcasting News/Talk KTAR 620 AM on their newly acquired 92.3 FM. The YouTube video linked below is a news story about this change. The station formerly on 92.3 FM, Power 92.3, moved to 98.3 FM. See //formatchange.com/power-92-kkfr-becomes-ktar-fm/ for more details.

In July 1986, Beautiful Music-formatted KQYT “Quiet 95” flipped to Adult Contemporary as “KOY 95.5 FM”. The station eventually began to call itself “Y95” and evolved to Mainstream CHR. This is an unofficial composite of the station about 2 to 3 years after the initial change. With varying degrees of success, Y95 attempted various permutations of Mainstream CHR until September 2, 1993.  On that day, it began stunting in preparation for a format change the following day.

In January 2012, the Phoenix radio community was devastated by the loss of legendary on-air personality Bill Heywood.  This aircheck — a tribute to Bill and his wife Susan — aired on KTAR-FM the following week.  Please see the tags attached to this post for a nearly complete list of all voices featured on the tribute. More information about Heywood’s death and this tribute can be found at the links below. Link #1 Link #2 Link #3