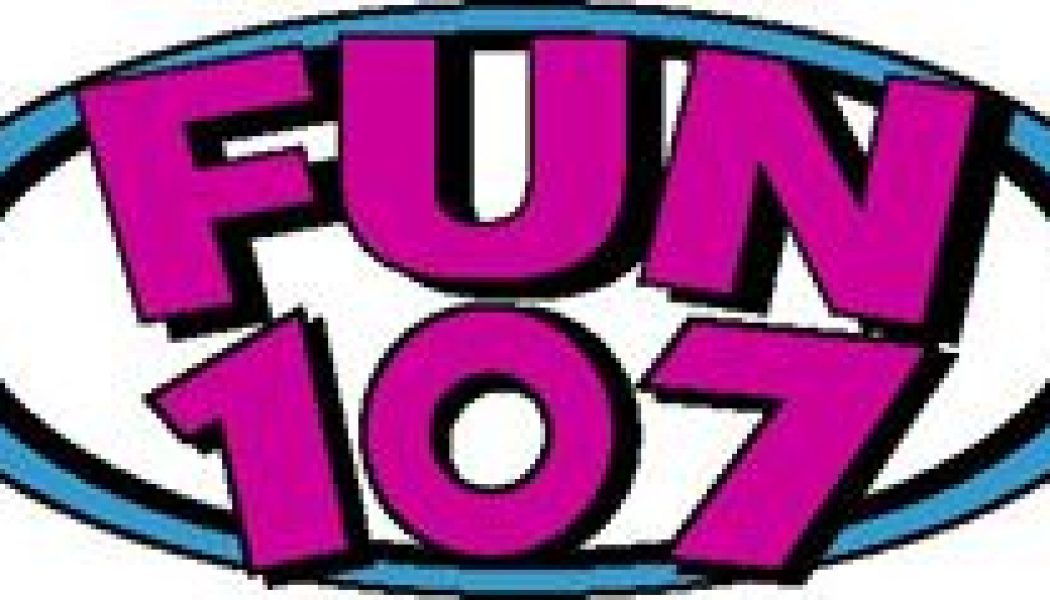 “Fun 107″ (107.1 WFHN Fairhaven/New Bedford, MA) certainly lived up to its relatively unique name.  In the late 90′s, it was one of the best-sounding stations around, offering a Rhythmic-leaning Mainstream CHR format that even included a few dance/rhythmic classics.  Voiced by the late and great Brian James, here’s a sample of the station from the first day of summer in 1998. At the time this aircheck was recorded, the Fun 107 imaging was being used as a stunt format for then sister station WZZP Atlantic City, NJ which we previously spotlighted here.