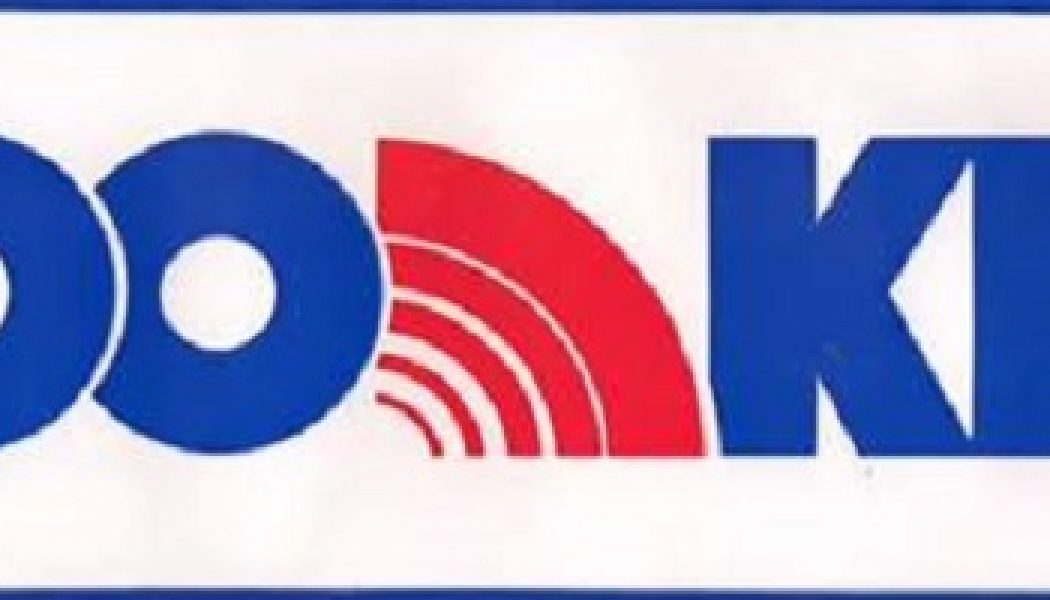 For over two decades, 99.9 FM in Salisbury/Ocean City, MD has been a Country station known as “Froggy 99.9” with the call letters WWFG. But prior to that, according to Wikipedia, it was a CHR/Hot AC station known as “100 KHI” (that’s the era associated with the logo attached to this post), “Mix 99.9 KHI” (as heard on this aircheck – not mentioned on the Wikipedia article), “99.9 KHI”, and “Power 99.9 KHI”.

“Making the world safe to party with a shark…” — 103.5 the Shark was just an unusual station all-around. The music mix was entertaining, but too unfocused — at the beginning of the aircheck, it sounded like a dance format, while it was closer to Mainstream CHR towards the end.  It featured many different types of jingles that seemed suited for multiple formats — including some with “robotic” sound effects that would have been a better fit in the early to mid 80’s.  And some of the jingles/sweepers would play several times in the middle of songs (I’ve left examples of this intact.)