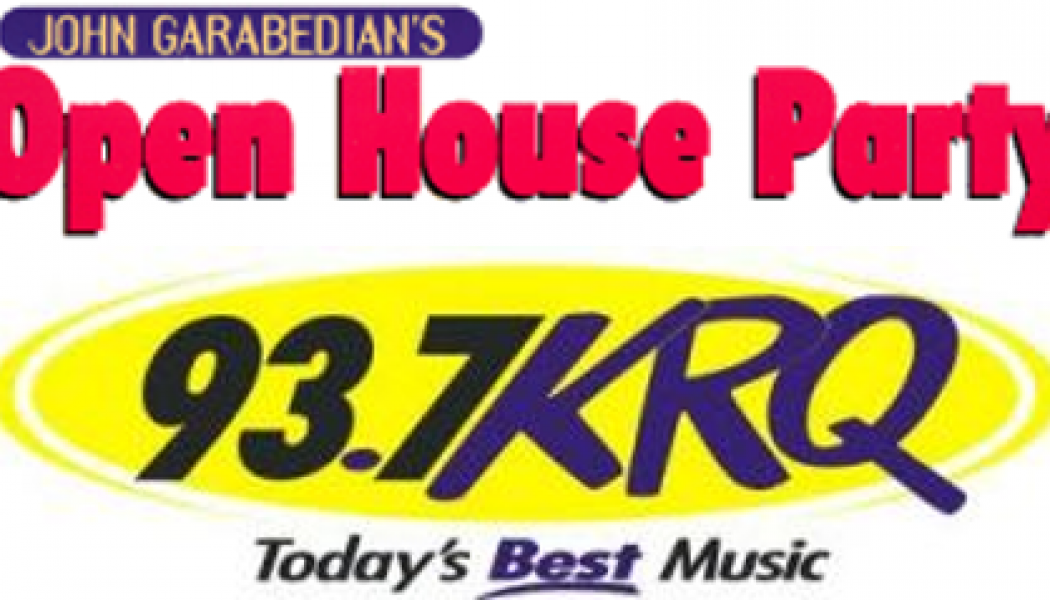 Most likely recorded sometime in 2004, this is a brief sample of the long-running Saturday night program “Open House Party” as heard on KRQQ (93.7 KRQ) in Tucson, AZ. Included is an interview with JC Chasez, formerly of teen act N*SYNC, at the point when he was in the midst of his solo career. 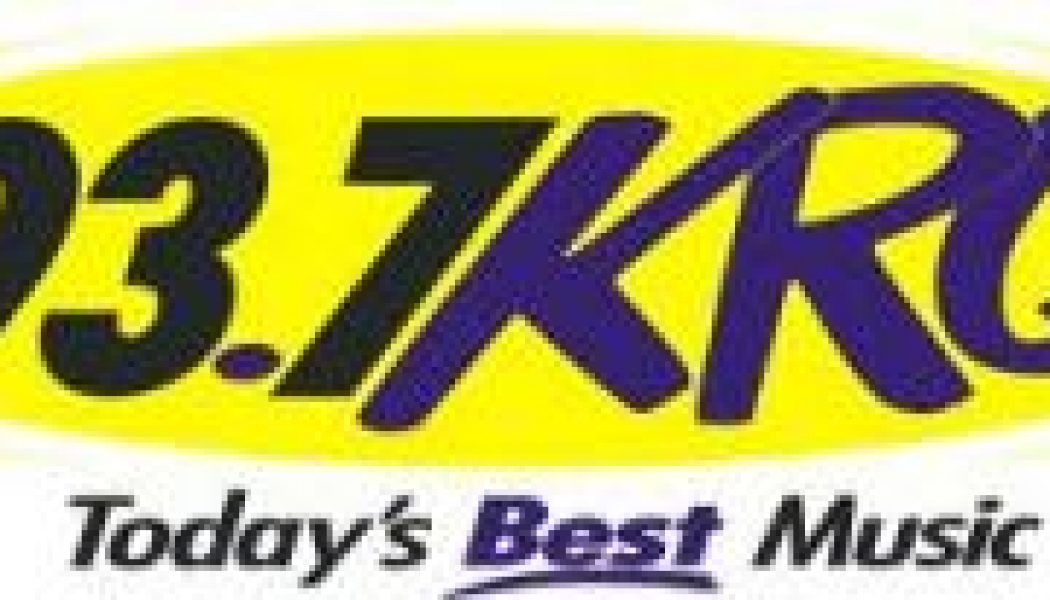 One of the longest-running CHRs in America is Tucson’s KRQQ (93.7 KRQ).  Here’s a sample of this heritage station from a Saturday afternoon in late 1997 (recorded 16 years ago today); they mention being on the air for 20 years. (My apologies for the somewhat inferior audio quality on this aircheck.)

In the mid-90’s, KOHT “Hot 98 FM” was one of two bilingual (English/Spanish) Rhythmic CHRs serving the Tucson market.  This aircheck, recorded two nights before Christmas 1996 (16 years ago today), is hosted by Kid Loco and features a “Pump It or Dump It” segment in which listeners provide their opinions on what ended up being one of the biggest hits of this era. Amusingly, one of the listeners who called in to voice his opinion (Chris Jones) apparently received a shout out from another listener, later in the aircheck. KOHT lives on today as “Hot 98.3” (not sure if it’s still bilingual), and is co-owned with heritage Mainstream CHR KRQQ “93.7 KRQ”.

In the mid-90’s, KSJM “Power FM 97.5” was one of two bilingual (English/Spanish) Rhythmic CHRs serving the Tucson market.   This aircheck, recorded two nights before Christmas 1996, is hosted by Kid Corona. A sample of KSJM’s primary competitor, KOHT “Hot 98 FM”, was posted a few hours ago. It was recorded on the same evening, and interestingly, was hosted by a personality with a similar name (Kid Loco). Comparing these two airchecks, it seems that KSJM was the more Spanish-leaning of the two stations.