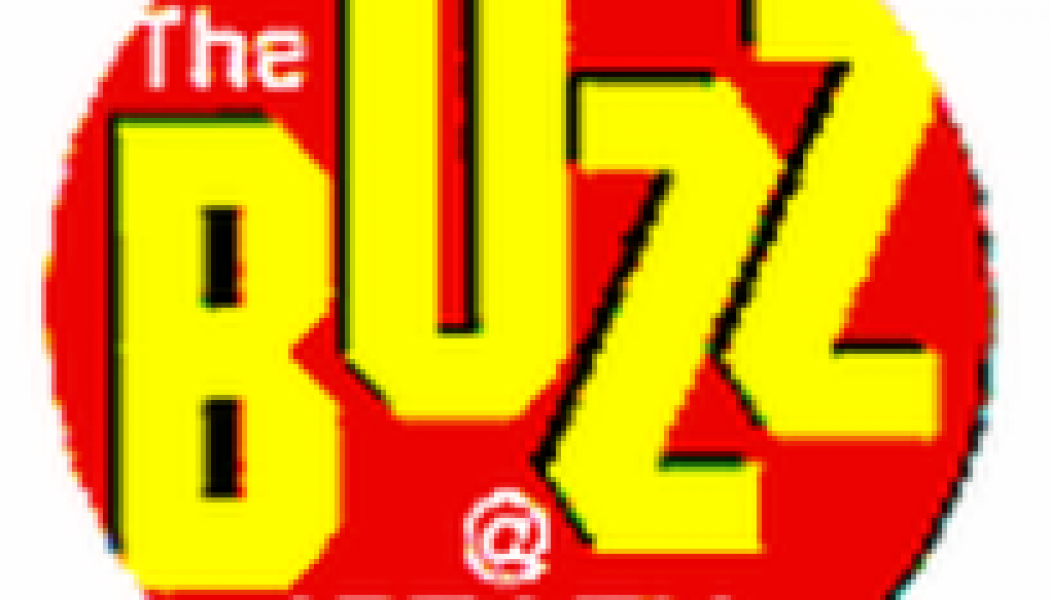 “The Best Mix for ’96” — one of many slogans/nicknames/formats heard on this frequency in the mid to late 90’s through early 2000’s.