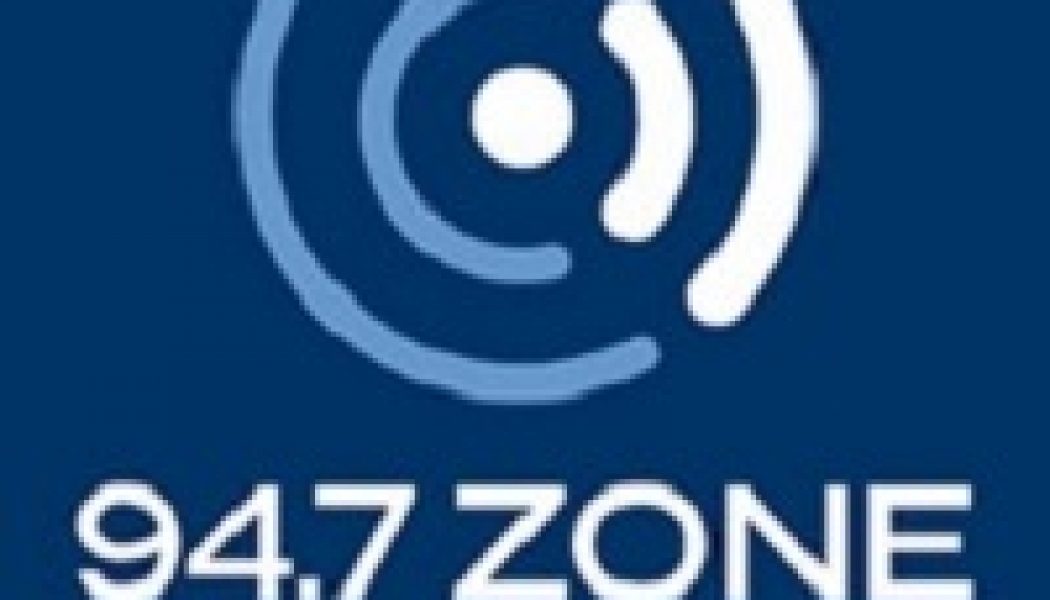 94.7 FM in Chicago has held many formats over the years. In the early 2000’s, it was known as “94.7 The Zone”, which began as a rock-leaning 80’s station but quickly evolved to the Alternative format heard on this montage. NOTE: The aircheck begins with an unnamed personality; Matt Wright takes over as host shortly thereafter. 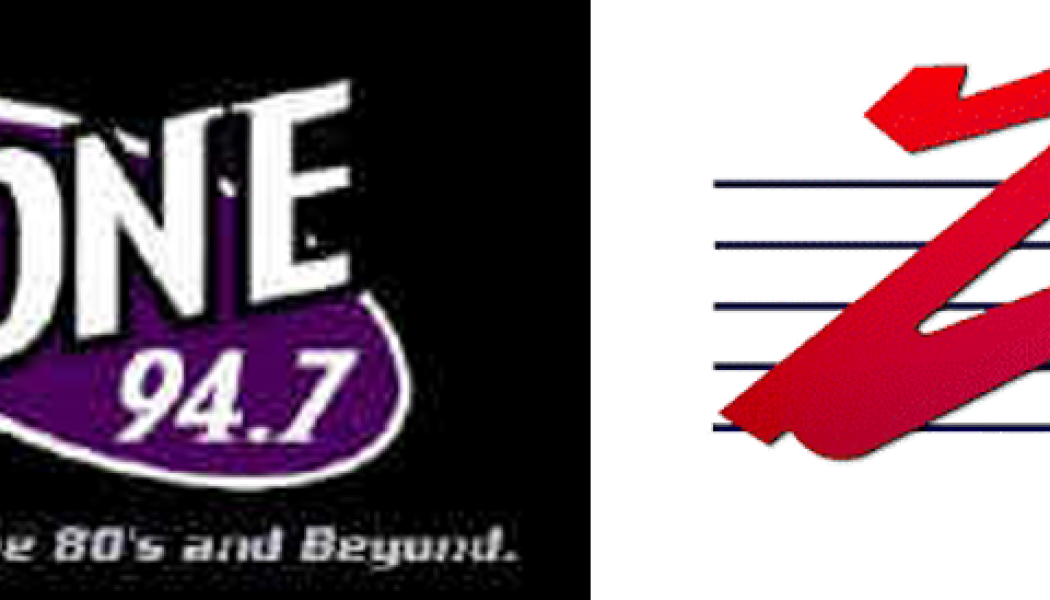 This is a brief aircheck of Jeffrey T. Mason on 80′s-formatted 94.7 the Zone (WZZN Chicago), playing a jingle from the station’s days as Mainstream CHR WYTZ “Z95”. A similar aircheck (flashing back to the station’s days as “Musicradio WLS”) can be heard here. Note: Please have your speakers at a minimum before beginning to play this aircheck; the audio is very loud and begins suddenly.

Jeffrey T. Mason on 80’s-formatted 94.7 the Zone (WZZN Chicago), playing a classic legal ID from the station’s days as CHR WLS-FM in the 80’s.