This is a sample of Monterey’s longtime Rhythmic CHR, voiced by the late Brian James, during the late 1990’s. At the time, the station offered a relatively broad music mix – although perhaps too downtempo at times. 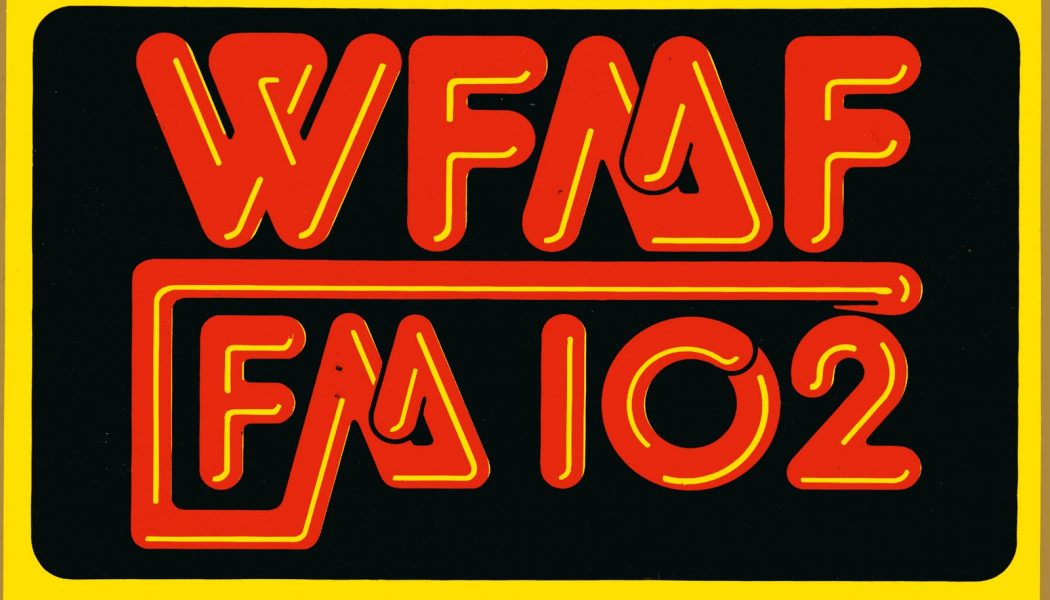 Recorded 15 years ago this week,  here’s sample of Monterey’s longtime Rhythmic CHR at the turn of the new year, 1998-99. On the first part of the aircheck are snippets of the station’s end-of-year mix (which includes a lengthy recap of the various concerts and promotions offered by KDON in 1998); that’s followed by a portion of the “Top 102 of 1998”. As you’ll hear, the station offered a relatively broad music mix – a more genuine defintion of “Rhythmic CHR” than was common at the time. In this era, KDON was voiced by the late and great Brian James.