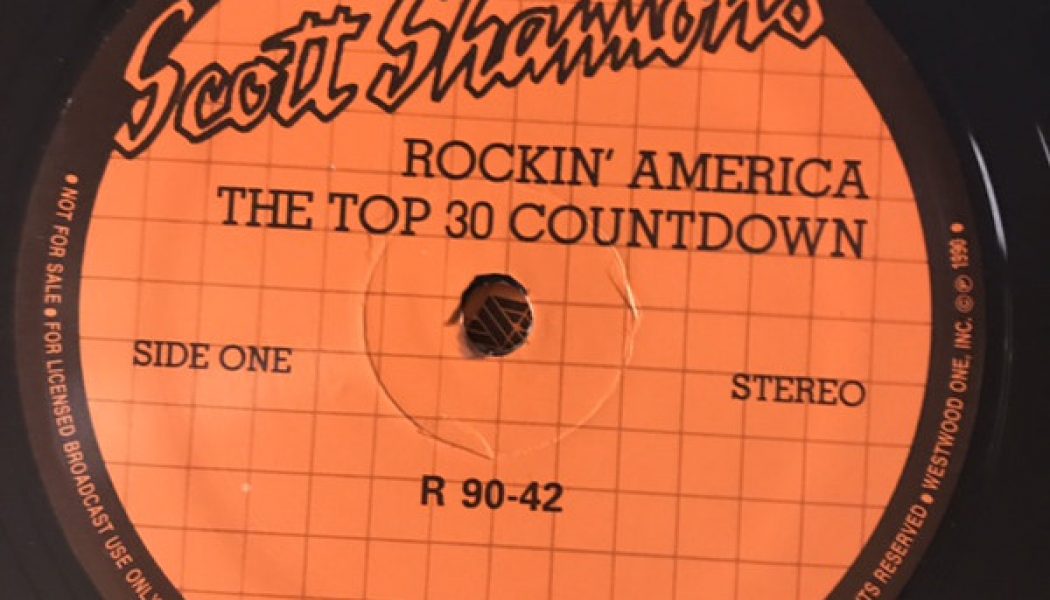 Recorded from Chicago’s WBBM-FM (B96), this is a very brief snippet of Scott Shannon’s Rockin’ America Countdown, highlighting the Top 4 songs of 1989. Included is a portion of a B96 jingle. Per Wikipedia, this program ran from 1984 through mid-1990 before going through a name and format change. 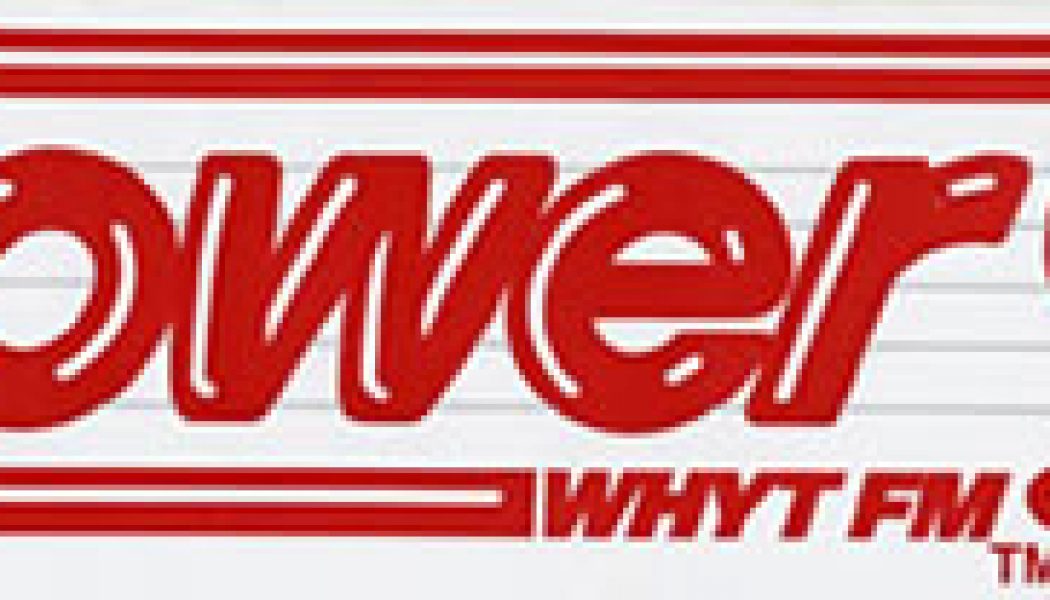 In July 1986, Beautiful Music-formatted KQYT “Quiet 95” flipped to Adult Contemporary as “KOY 95.5 FM”. The station eventually began to call itself “Y95” and evolved to Mainstream CHR. This is an unofficial composite of the station about 2 to 3 years after the initial change. With varying degrees of success, Y95 attempted various permutations of Mainstream CHR until September 2, 1993.  On that day, it began stunting in preparation for a format change the following day.

Station composite of KZZP 104.7 FM Phoenix, from early 1990. Features Chet Buchanan’s first night on the air at the station.