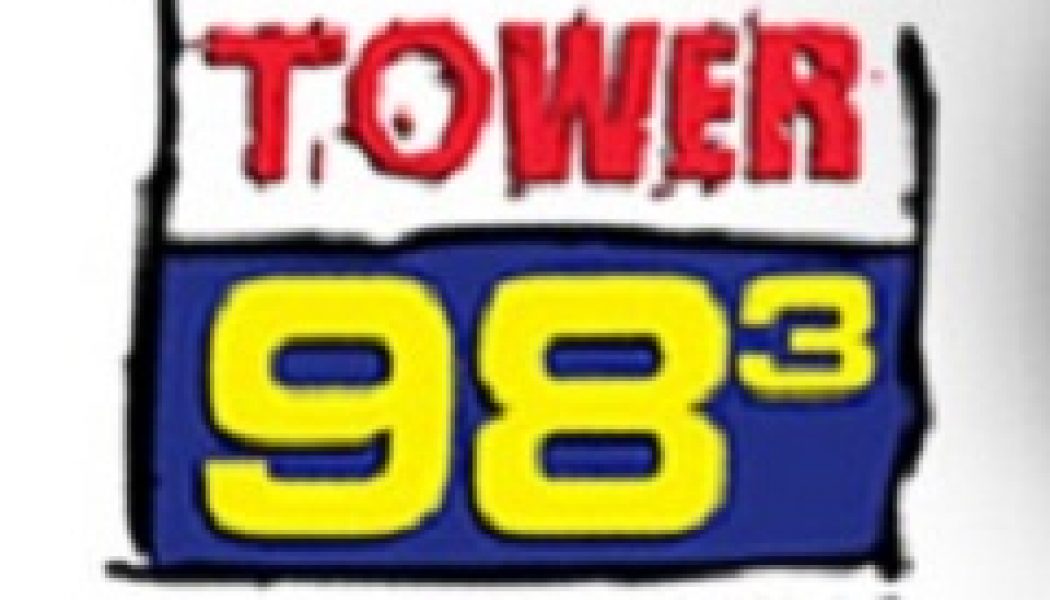 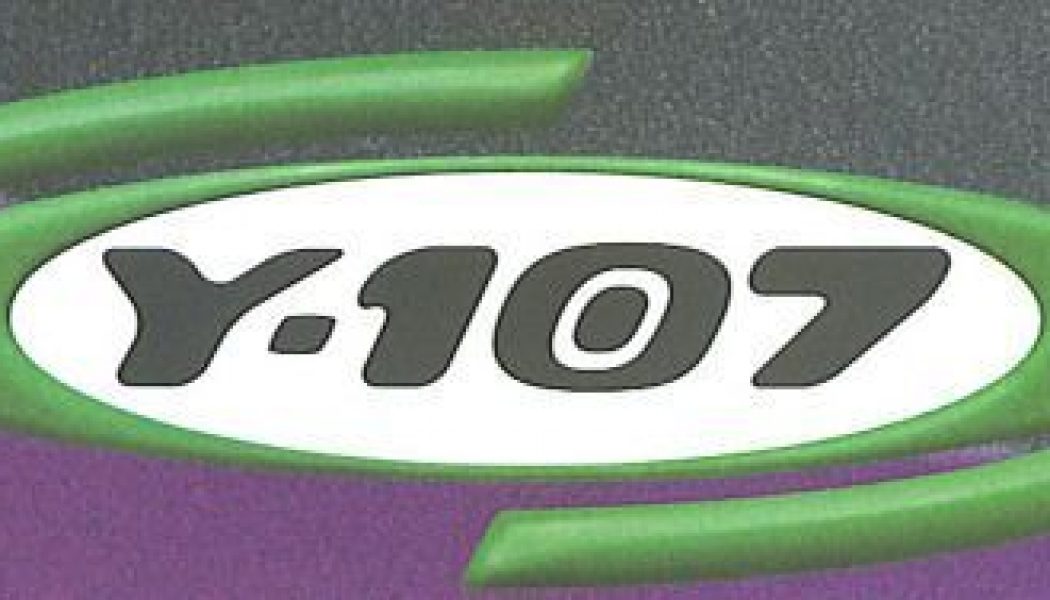 Recorded 22 years ago today, this is a sample of one of the best all-around small market CHR stations I’ve ever heard. At this time, WSUL’s playlist included recurrent dance hits in addition to standard Top-40 selections. 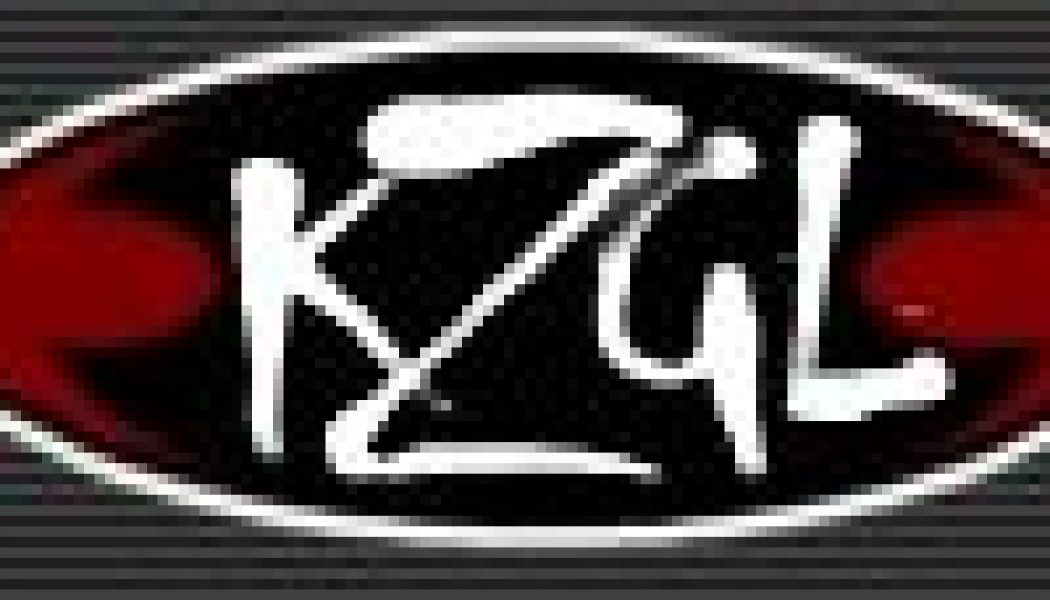 KZGL was a Modern Rock-formatted station that served Northern and North-Central Arizona.  It was originally heard on 95.9 FM in Cottonwood. However, following the sale of Oldies/Classic Hits-formatted KKLD 98.3 FM (Prescott Valley) from Yavapai Broadcasting to Riviera Broadcast Group, KZGL and KKLD swapped frequencies (the call letter change occurred on 7/31/06 per Rec Net). In addition, 98.3’s transmitter moved closer to Phoenix – its new city of license became Mayer. These changes were being made in preparation for a format change that was linked to the sale of another station. Emmis Broadcasting had sold KKFR (Rhythmic CHR “Power 92.3”) in Phoenix to Bonneville International. Bonneville had announced that 92.3 FM would become News/Talk KTAR-FM. Riviera Broadcast ...

In the mid-90’s, KOHT “Hot 98 FM” was one of two bilingual (English/Spanish) Rhythmic CHRs serving the Tucson market.  This aircheck, recorded two nights before Christmas 1996 (16 years ago today), is hosted by Kid Loco and features a “Pump It or Dump It” segment in which listeners provide their opinions on what ended up being one of the biggest hits of this era. Amusingly, one of the listeners who called in to voice his opinion (Chris Jones) apparently received a shout out from another listener, later in the aircheck. KOHT lives on today as “Hot 98.3” (not sure if it’s still bilingual), and is co-owned with heritage Mainstream CHR KRQQ “93.7 KRQ”.