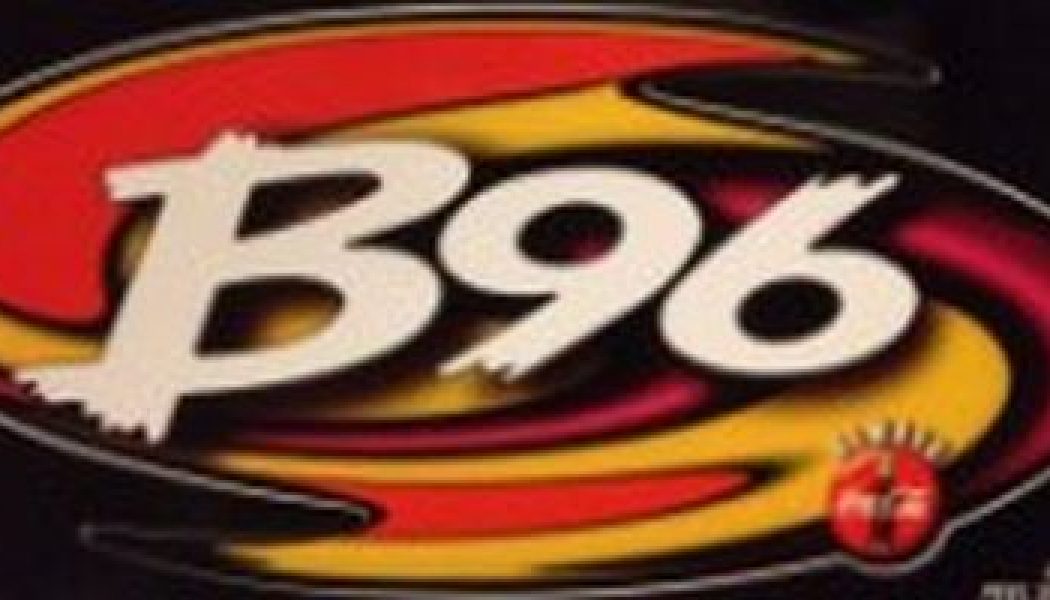 Musically, 1997 was a year of transition for B96. In comparison to previous years, the station began phasing out much of the Dance music that had defined its sound over the prior decade or so. Yet, at this time, B96 still positioned itself as “Chicago’s Dance Beat”, fueling the launch of a suburban competitor earlier in the summer. 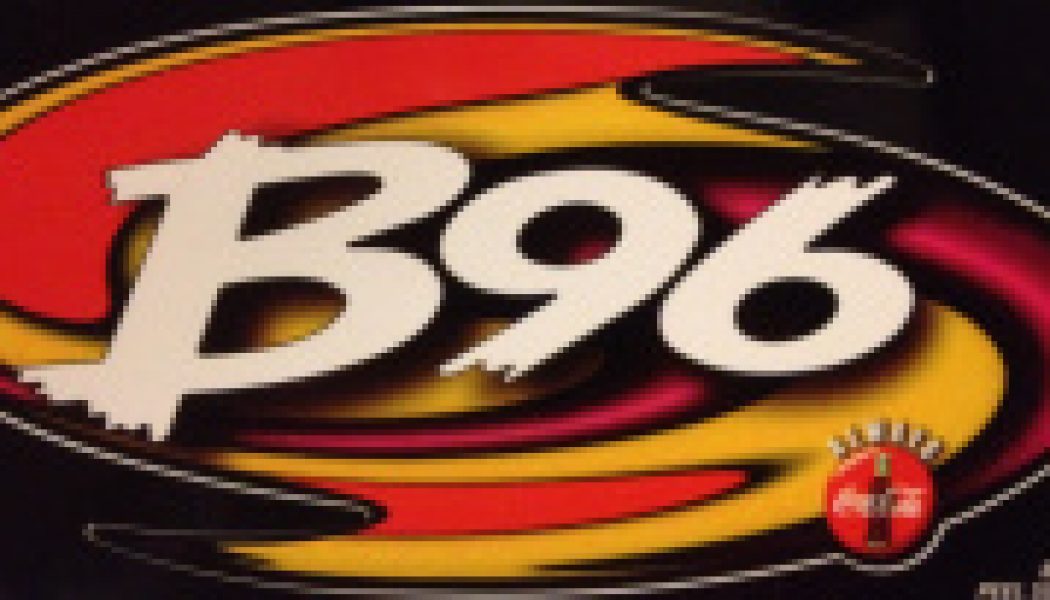