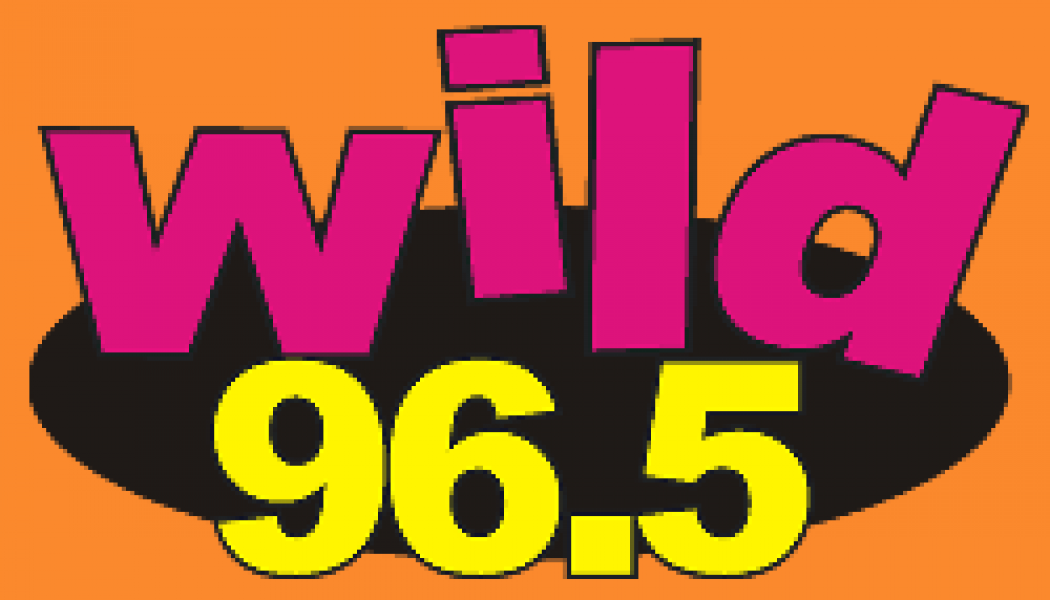 With CBS Radio CHR “96.5 Amp Radio” WZMP Philadelphia flipping to Hot AC “Today’s 96.5” earlier today, we felt it would be appropriate to flash back to an amusing moment involving the same radio station. This was an on-air announcement from consultant Jerry Clifton — featuring his uniquely sarcastic tone — stating that Clear Channel (owners of competitors WIOQ and WUSL) had threatened WLDW with a lawsuit if they didn’t stop using the word “Wild” (which Clear Channel had trademarked.)  Eventually, WLDW became WRDW to match “Wild” becoming “Wired”.

Both recorded 14 years ago today, this is a sample of competing Hot AC stations in the Cleveland market at the end of the 1990’s.  Q104 positioned itself as  “The best hits of the 80’s, 90’s and today” while WMVX was “The Greatest Hits of the 80’s, 90’s and 70’s”. It also seems that both stations employed Sean Caldwell’s voicework in some capacity; he was the primary voice of Q104, while he appears to have been a secondary voice at Mix 106.5, as heard at 7:15 on the aircheck. At one point, WQAL was owned by Chancellor Media Corporation, while WMVX was under the Jacor umbrella. Clear Channel acquired both companies, but ended up spinning of WQAL to CBS in order to comply with FCC ownership rules.