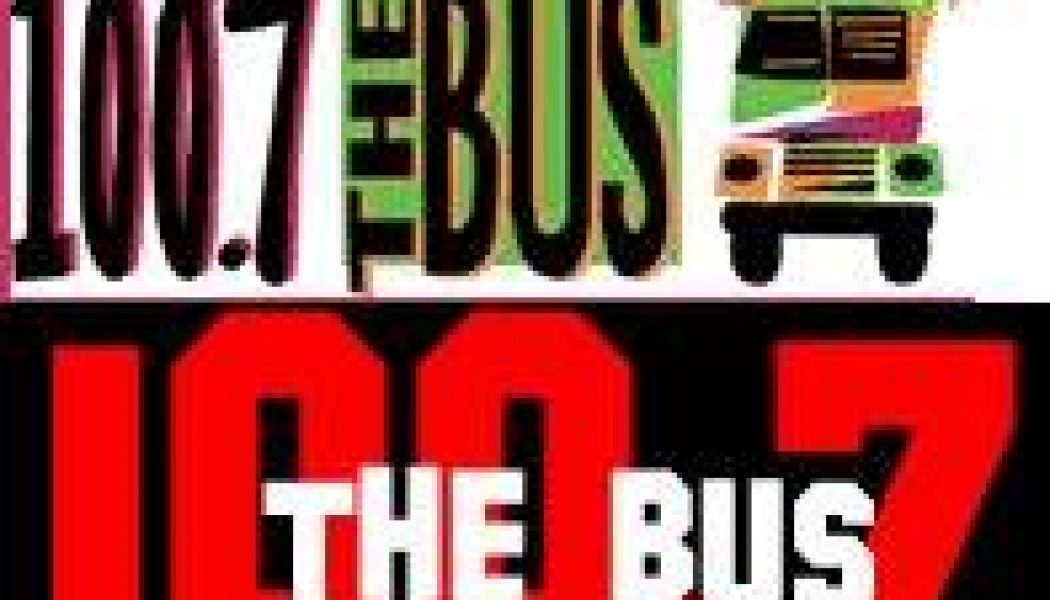 During the mid-1980’s and 1990’s, a Mainstream Top 40 format known as “The Bus” aired on WBUS 99.9 FM, serving the southern suburbs of Chicago. At least in its twilight, as evidenced by this aircheck, the Bus offered an interesting playlist to say the least. However, the station was sold in August 1996; the new owner debuted a Spanish-language format on the frequency. At some point between then and April 1998, the “Bus” name (with a seemingly less interesting Top 40 format) was reborn on 100.7 FM (which adopted the call letters WBVS). The montage featured here is a sample of the newer “Bus”; it survived until approximately January 2003, at which point the format changed to Classic Rock with new call letters WRXQ.