Recorded on a foggy morning in late February 1996, this is a sample of the morning show (hosted by the late Charly Butcher) on Fort Wayne’s longtime Hot AC outlet. NOTE: The logo shown was taken from an archive of WMEE’s website dated December 1996. It does not reflect the “Mix 97.3” branding heard on the montage. Many thanks to Scott Fybush of Fybush.com for contributing this aircheck! 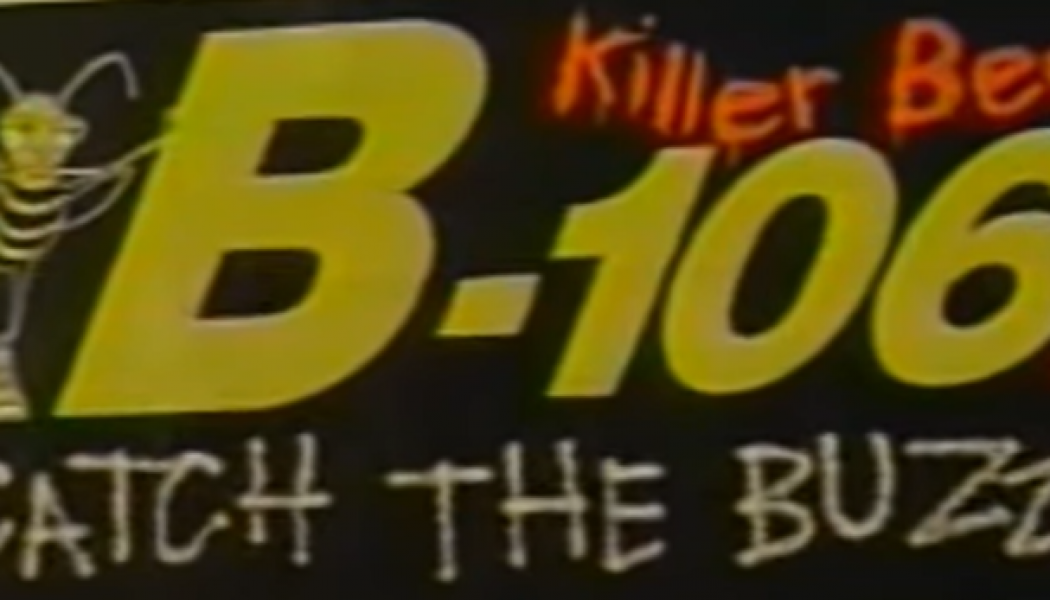 Per Wikipedia and YouTube, B-106 launched in September 1990 and enjoyed a 6.5+ year run as a largely successful CHR/Top 40 competitor to heritage WMEE 97.3. As heard on this aircheck, the station still sounded awesome, just a little over a year before its demise in April 1997. Many thanks to Scott Fybush of Fybush.com for contributing this aircheck! 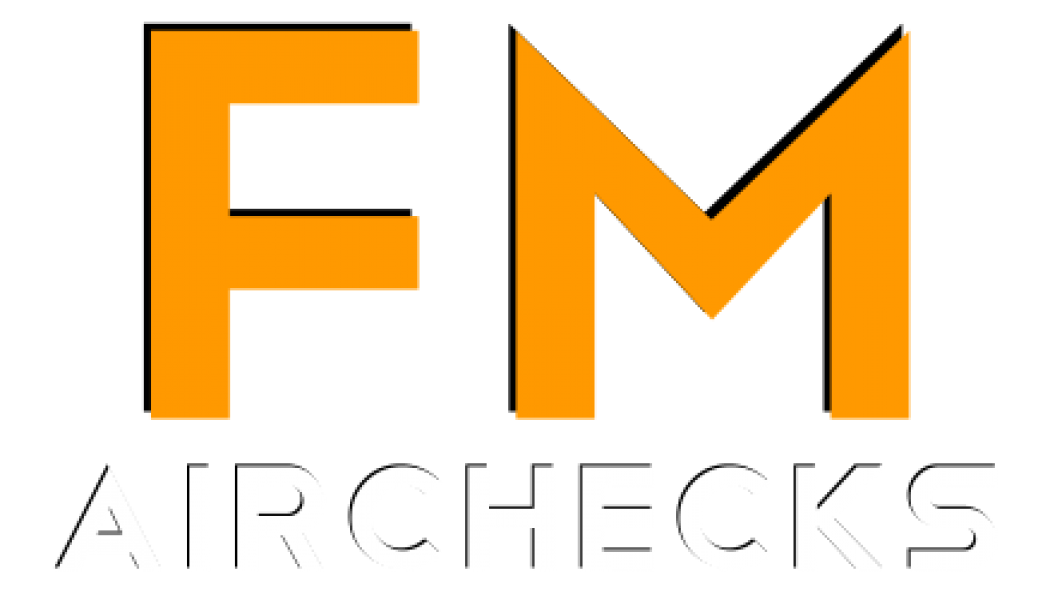