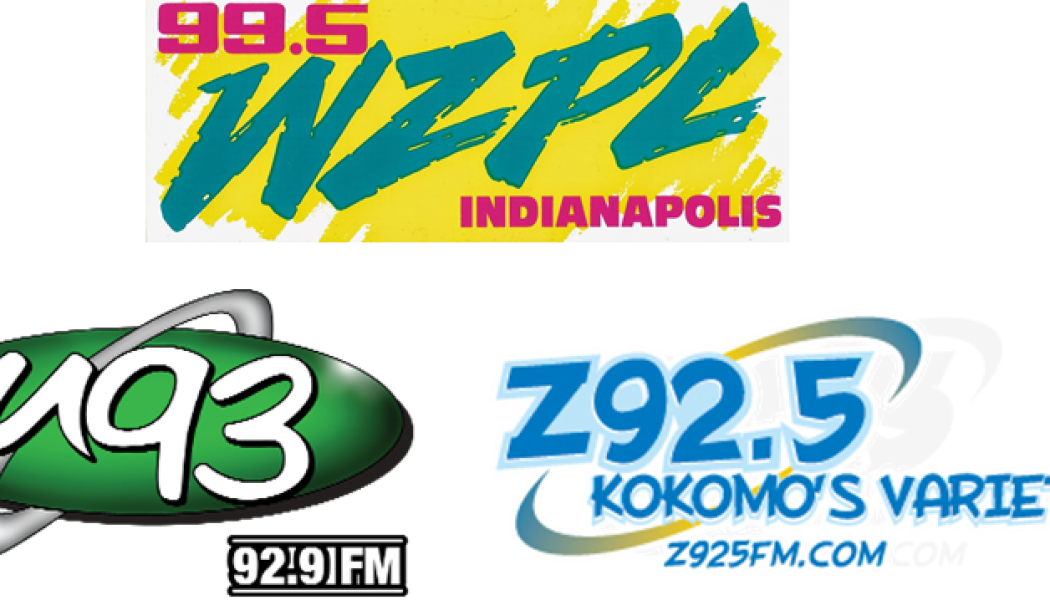 From on or near St. Patrick’s Day 1993, this is a sampling of WNDU South Bend, WZWZ Kokomo, and WZPLIndianapolis. This is taken from my personal mix tape collection – recorded on a road trip from southwest Michigan to Indianapolis, and back. Please note that the logos shown are not necessarily the ones that were being employed by the stations at the time this aircheck was recorded. This is definitely true for WZWZ, which resided on 92.7 FM and called itself “Z93”. 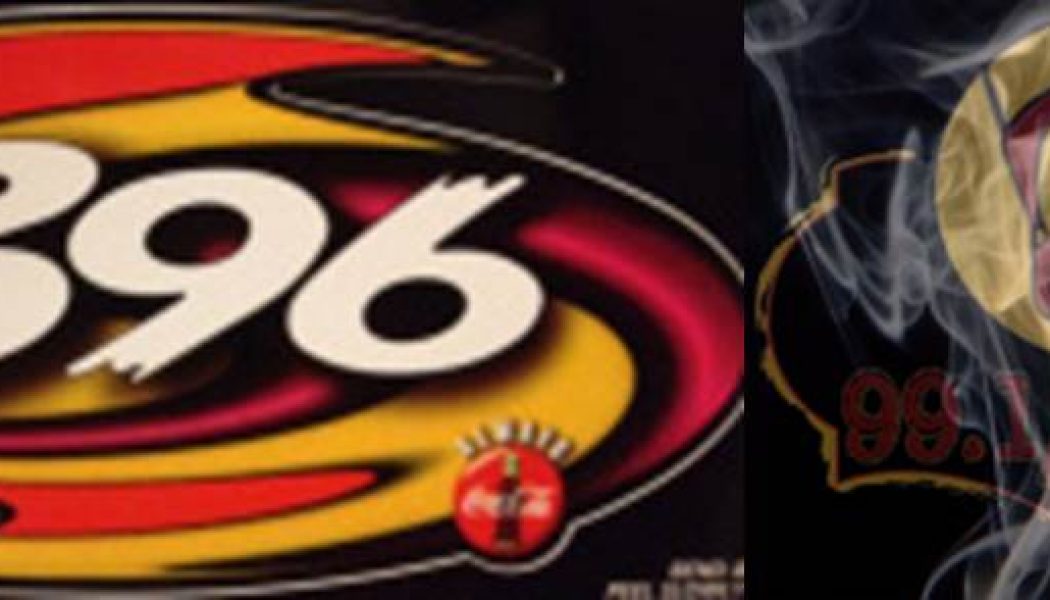