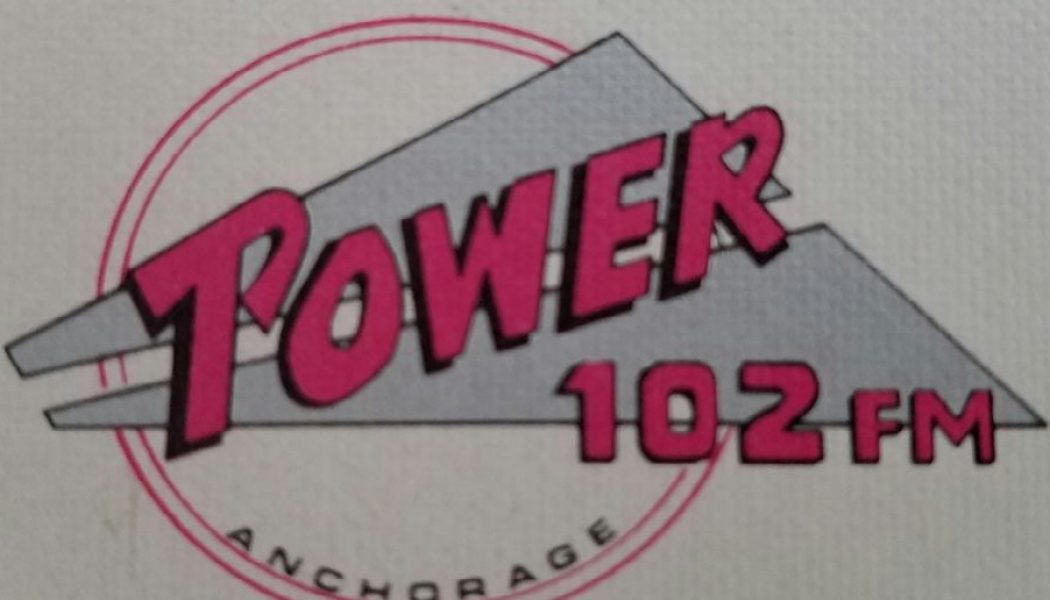 By the late 80’s, it seemed that many CHRs in the United States began leaning towards either hairband or rhythmic music. Power 102 was an exception – as this aircheck suggests, the station was more of an AC/Classic Rock/CHR hybrid. According to Wikipedia, along with Robyn Watts (who contributed this aircheck), the station held the KPXR call letters from 1986 to 1994. However, the station did not adopt a CHR format until sometime in 1988. The station is now KDBZ “Oldies 102.1”.

Recorded 24 years ago today, this is a sample of the morning show at Power 102 (101.9 FM).  The station  went head-to-head with longtime market leader KBOS “B95”. According to comments posted to this B95 aircheck, Power 102 employed a hip-hop-heavy approach at some point. That’s pretty much all I know about Power 102; Google searches haven’t helped. Any additional, factual information about the history of Power 102 is appreciated.

According to Wikipedia, Power 102 debuted in September 1986, making it one of the longest-running Rhythmic CHRs in America. This is a sample of the station from the late 90’s, when the station was voiced by the late and great Brian James. This montage originated on a “mixtape” as opposed to a traditional aircheck, so from time to time, the station’s non-music elements (i.e. promos and personalities) are either missing or cut-off in mid-sentence. In addition, audio is heard only on the right channel/speaker – another shortcoming of the original recording.