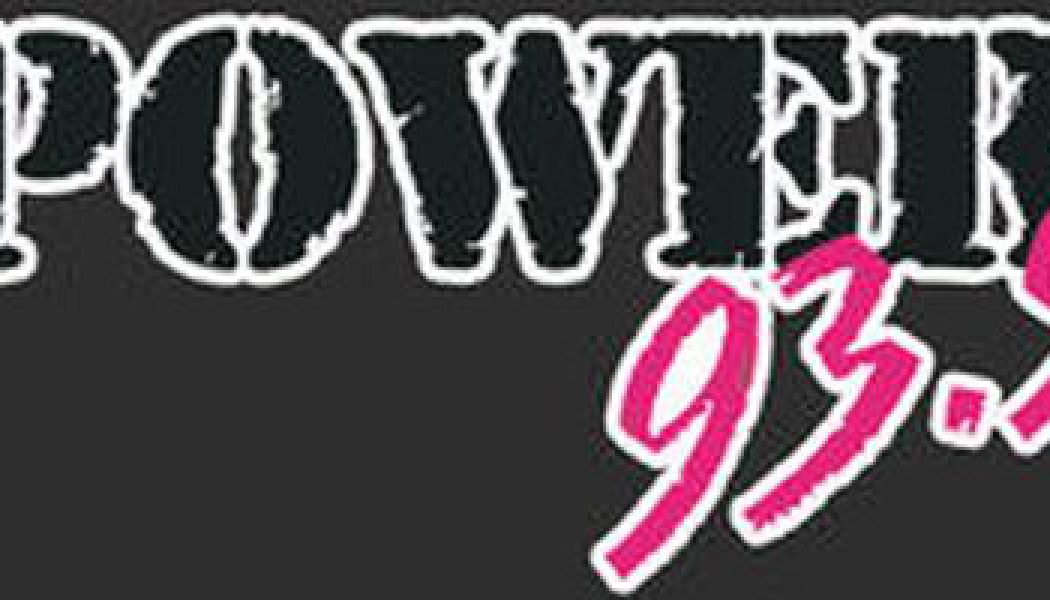 This is a sample of KDGS from its days as an Urban-leaning Rhythmic CHR at its longtime home on 93.9 FM. It moved to 93.5 FM in 2014. Please visit Wikipedia for more information on the history of this station. 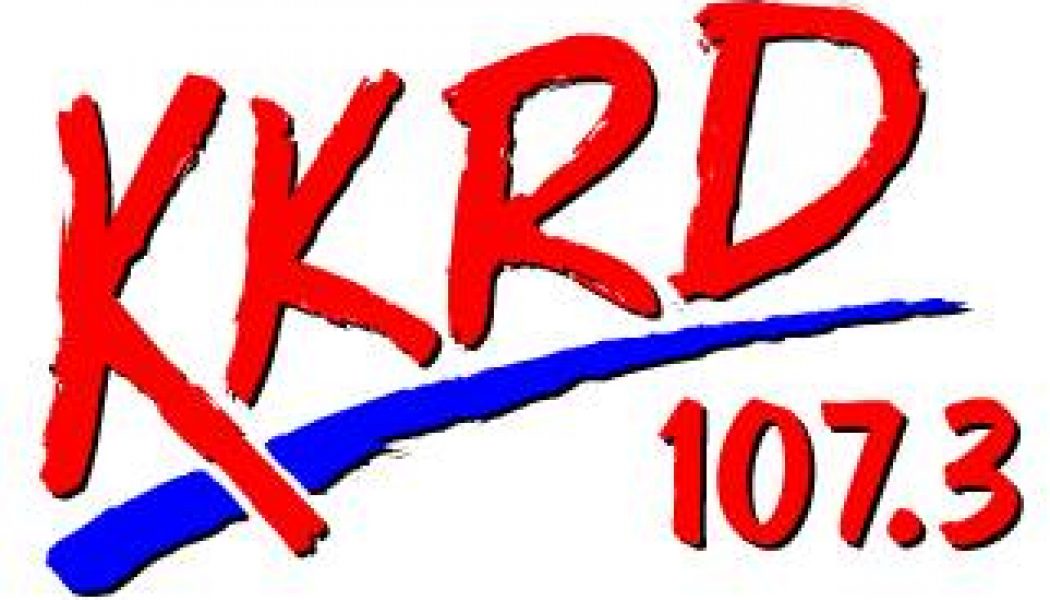