One of America’s heritage CHRs (the longest with the same calls/nickname according to Wikipedia) is Miami’s Y-100 (100.7 WHYI).  At the peak of the boy-band/girl-band era, here’s a segment from the summer before the start of the new millennium. This features host Rich Rodriguez telling hopeful contest winners that he’s looking for caller #1007. 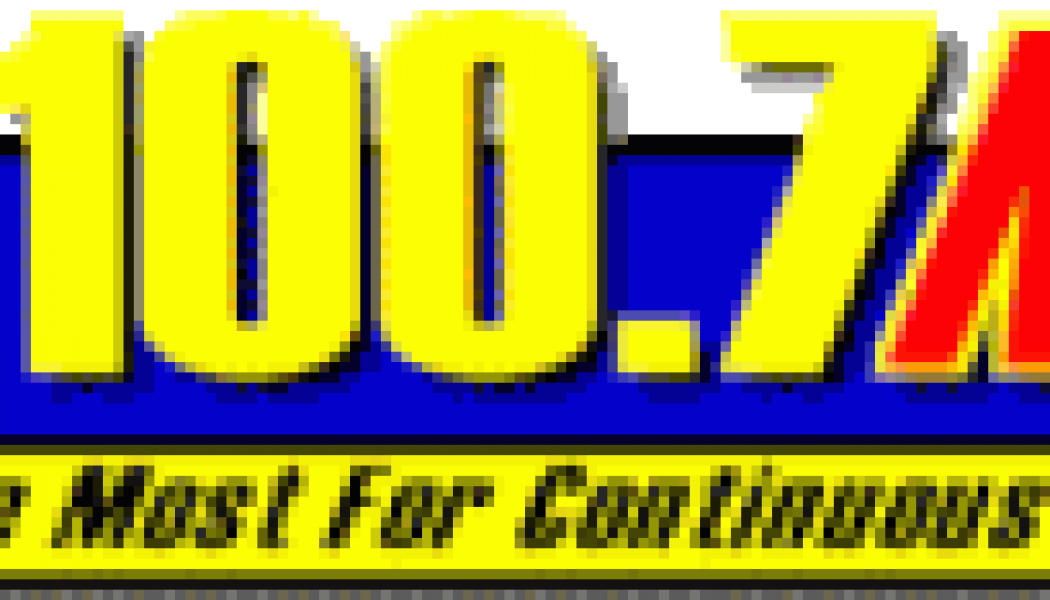 This is a sample of one of the best CHR stations I’ve personally ever heard. While not as adventurous musically as it had been five years earlier, WMGI still played multiple gold selections from the late 80’s and early 90’s per hour – highly unusual for any station programming this format.

Recorded 19 years ago this month, this is a sample of Terre Haute’s longtime Mainstream CHR. Compared to its approach from two years prior, the station sounded much more like what one would expect to hear from a small Midwestern market. WMGI maintained this approach three years later.

Recorded 17 years ago this month, this is a sample of Miami’s heritage Mainstream CHR (Y-100) on a Thursday night during live-to-air programming (titled “The House of Style”) from a local nightclub named Cafe Iguana Beach Place in Fort Lauderdale. Following the Y-100 aircheck is a sample of a classic dance-formatted pirate station that was operating in the area at the time, named “Rhythm 93.5”. 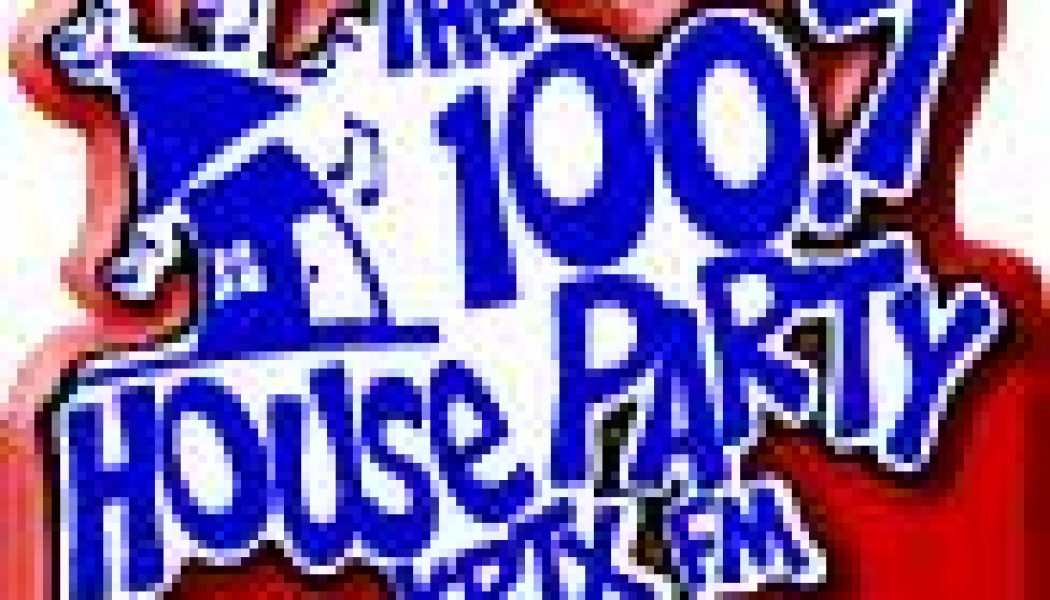 This is a montage of the early days of Latino-oriented “100.7 House Party.” It moved around the Houston-area radio dial and went through a couple of name changes before disappearing entirely in 2009. See this Wikipedia page for more detailed information. Editorial notes: No logo is available for 100.7 House Party. The logo shown here represents KRTX from its days on 104.9 FM. Go to formatchange.com for more details. The 4th musical selection on this aircheck is, quite possibly, the most obnoxious song I’ve ever heard.  It’s almost surreal that it was played on an FM station in a Top-10 market. 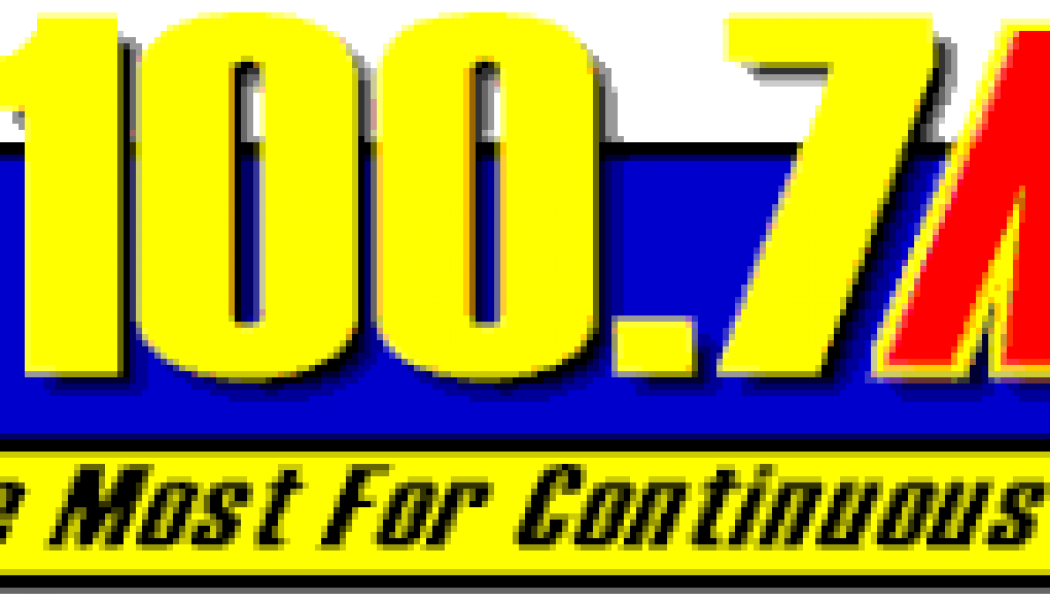 During the mid-90’s, 100.7 Mix-FM was a unique small market CHR, offering a surprisingly dance-music-friendly format. This aircheck was recorded 18 years ago today.

“Discover America’s Hit Music…the Bus, WBUS.” Offering a unique name and an even more interesting playlist, WBUS was an interesting Mainstream CHR station that originated in Kankakee, IL but could be heard in parts of Chicago (about an hour to the North.) Researching the history of this station, it was considered very Rhythmic given its rural roots. It was also apparently a huge success financially — yet, only about a month after this aircheck was recorded, the station changed its format following a sale to a Spanish-language broadcaster. A couple years later, the Bus returned to 100.7 FM with the WBVS calls and had approximately a five-year run on that frequency.