Recorded 24 years ago today, this is a sample of the morning show at Power 102 (101.9 FM).  The station  went head-to-head with longtime market leader KBOS “B95”. According to comments posted to this B95 aircheck, Power 102 employed a hip-hop-heavy approach at some point. That’s pretty much all I know about Power 102; Google searches haven’t helped. Any additional, factual information about the history of Power 102 is appreciated. 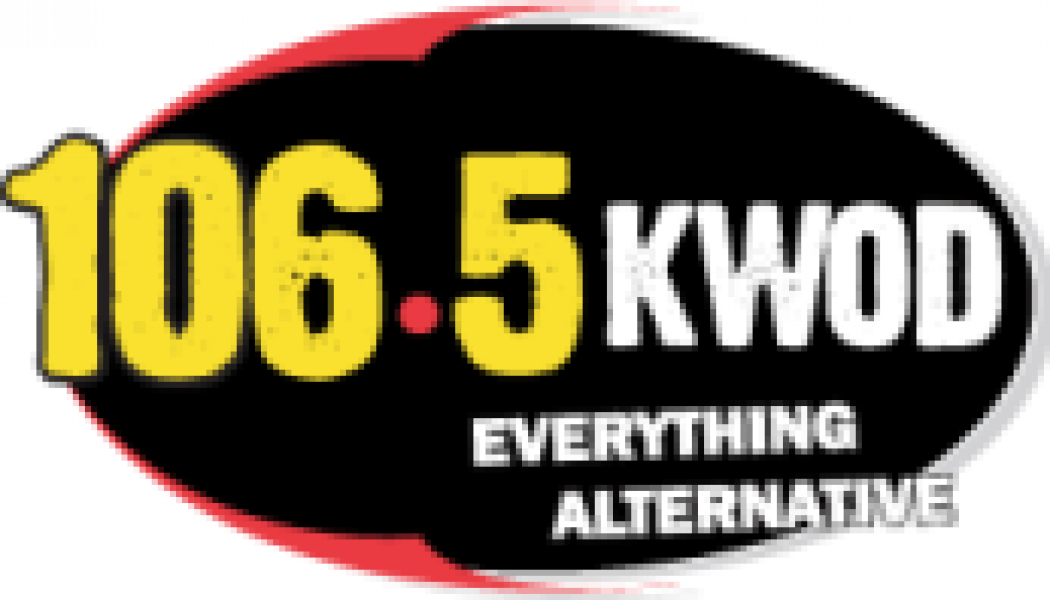 Six years ago today, Sacramento’s heritage Alternative station came to an end. KWOD 106.5, which programmed the aforementioned format since 1991, flipped to an All 90’s format as “The Buzz”. Visit our sister site, Radioinsight.com, for more details about the change. Heard here is the final 30 minutes or so of KWOD; the actual change can be heard on our other sister site, Formatchange.com. 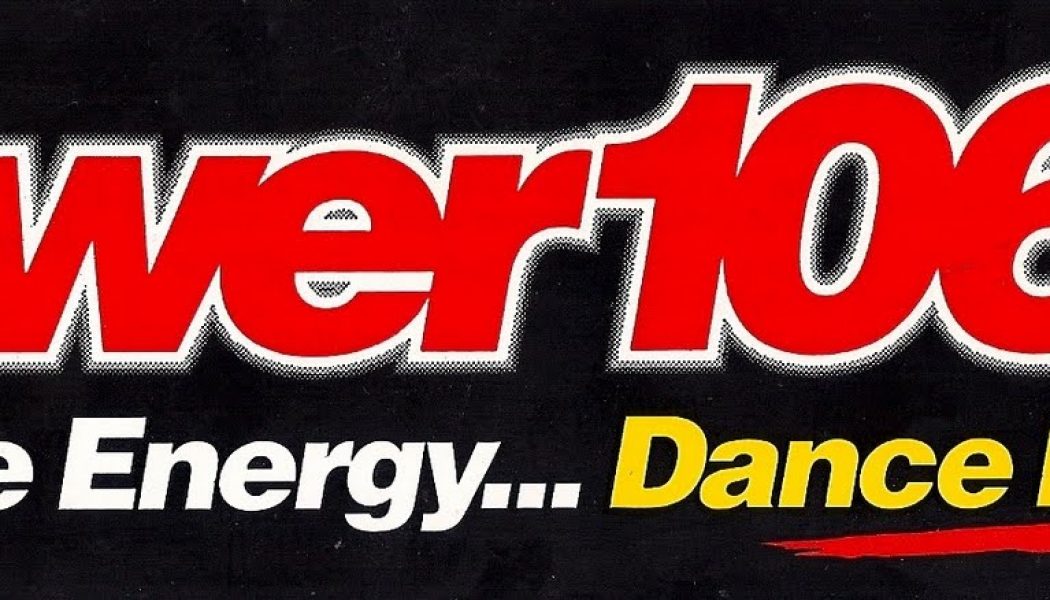 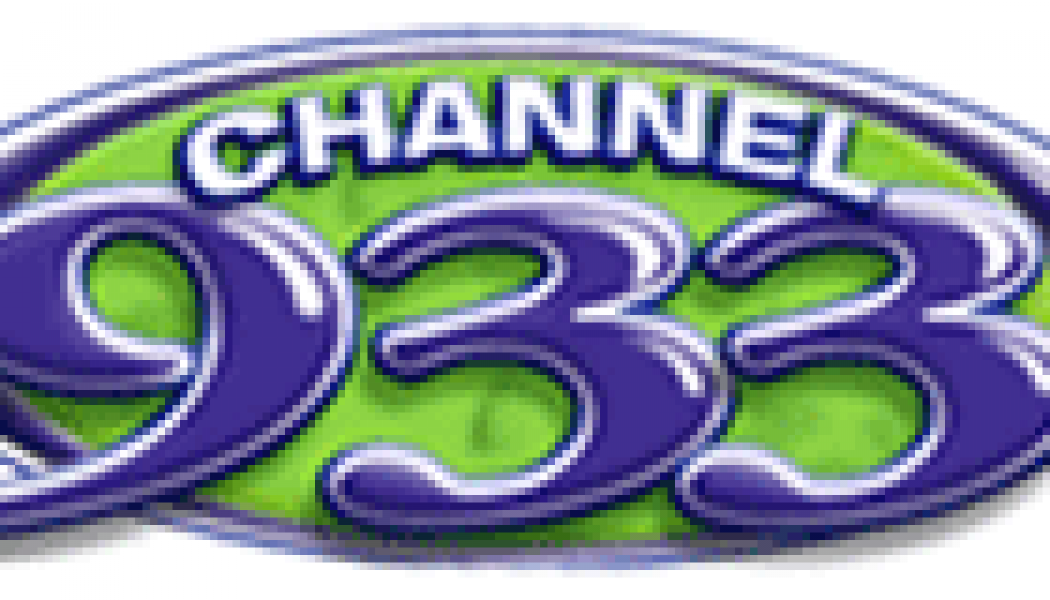 In September 1996, Channel 9-3-3 debuted with a gold-friendly Dance CHR format, as demonstrated in this aircheck from October of that year and this one from November. However, within a few months, the station became much more current-based, replacing much of the classic dance with contemporary R&B and pop. 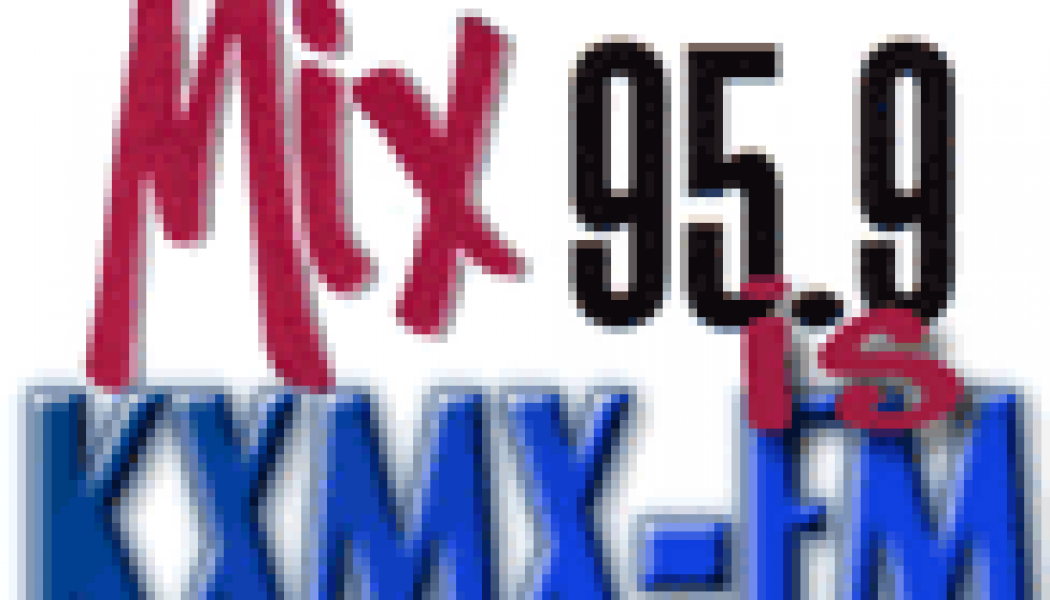 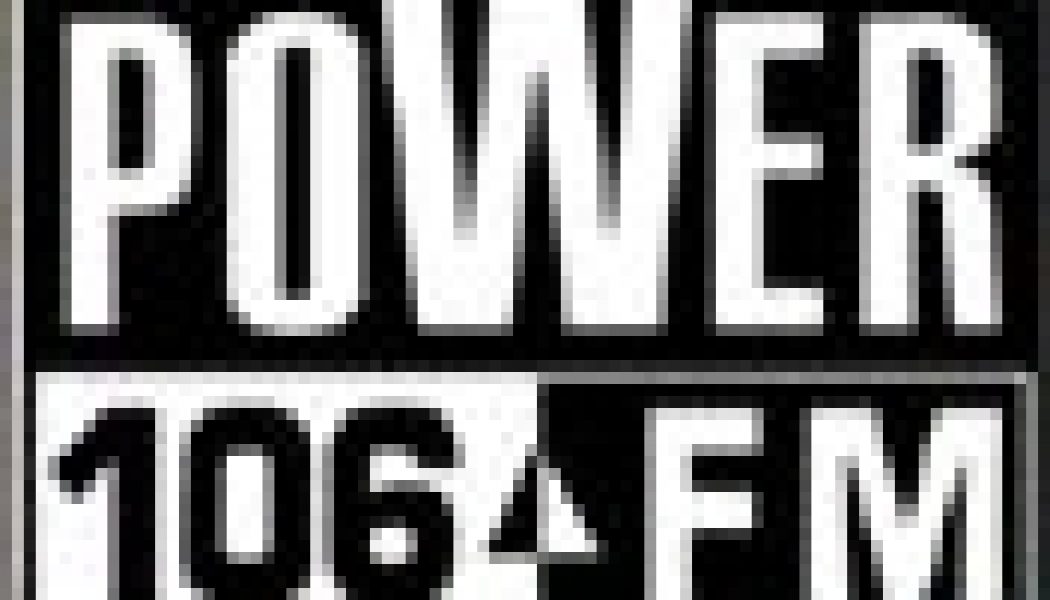 Recorded at a time when hip-hop was just starting to make its way into Mainstream U.S. radio, this is a montage of a station that was one of the format’s pioneers several years earlier.

Recorded 15 years ago this week,  here’s sample of Monterey’s longtime Rhythmic CHR at the turn of the new year, 1998-99. On the first part of the aircheck are snippets of the station’s end-of-year mix (which includes a lengthy recap of the various concerts and promotions offered by KDON in 1998); that’s followed by a portion of the “Top 102 of 1998”. As you’ll hear, the station offered a relatively broad music mix – a more genuine defintion of “Rhythmic CHR” than was common at the time. In this era, KDON was voiced by the late and great Brian James.

Recorded 15 years ago yesterday, this is a montage of San Francisco’s Z95.7 about a year and a half after its launch. As heard on this aircheck of the station from July 1997, Z95.7 initially employed a dance-heavy approach, similar to Z104 (WWZZ) in Washington, D.C. and 102.7 ‘XYV (WXYV) in Baltimore. However, over time, as demonstrated here, the playlist became more balanced.

Recorded 15 years ago today, this is a sample of the Bay Area’s longtime Rhythmic CHR. Wild 94.9 was (and perhaps still is) one of the most entertaining and well-programmed stations around, custom-tailored for its (major) market.

Recorded 16 years ago today (on a Labor Day Weekend road trip from Phoenix to Los Angeles), this is a sample of a station that served the area around Palm Springs, CA. “Kiss-FM” originated on KSES 106.9 FM in Yucca Valley, with translators on K232CX 94.3 FM in Desert Hot Springs and K280CV 103.9 FM in Cathedral City. The format was essentially an unfocused but entertaining form of Rhythmic AC, with a Soft AC-ish presentation. I seem to recall hearing that the station was forced to change its name due to its proximity to 102.7 KIIS-FM in Los Angeles; can anyone confirm/deny this?

Since 1977, the KKXX call letters have been associated with four different frequencies in the Bakersfield market. This is a sample of the station from 1991 (recorded 22 years ago today), when it was found at 105.3 FM. More detailed information can be found on this Wikipedia page.